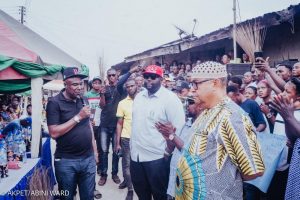 The Cross River South Senatorial Candidate of the All Progressive Congress, APC, Asuquo Ekpenyong has urged the people of Akpet/Abini Ward in Biase Local Government Area to vote all candidates of APC in next year’s election, adding that the party understands the people more. He said the people should vote APC from top to bottom.
House of Reps Candidate for Biase/Akamkpa, Onun Dr Emil Inyang who spoke during the rally said, when elected he will give the people better representation by ensuring that he brings the federal government’s attention to Akpet/Abini.
“Asuquo Ekpenyong, Emil Inyang and Francis Ogban will never let you down, they are gentle, honest and progressive, therefore, I urge you to vote for them, I stand as surety for them” Chief Ogbodim the Ward Leader noted.
Others who spoke include, the DGs of the Campaign, Hon Oqua Edet Oqua, Prof Uti Egbai, the House of Assembly Candidate for Biase, Engr Francis Ogban and Edison Eyong, amongst many others notable stakeholders.
© STANDARD MEDIA.

LABOUR PARTY CANDIDATE FOR IKOM/ BOKI FEDERAL CONSTITUENCY, ALVIN OCHANG INTENSIFIES CAMPAIGN IN NKPAYA, NJEMETOP IN NTA-NSELE, ALOK AND MGBAKA IN AFI-NDE, AS HE CAUTION THE PEOPLE TO BE WARY OF ROGUE POLITICIANS.

Sun Jan 22 , 2023
Share ThisBy: © ALVINO MEDIA. The Labour Party candidate for Ikom/ Boki Federal Constituency, Alvin OCHANG, took his Campaign to the people of Nkpaya, Njemetop in Nta-Nsele, Alok, Nnam and the Mgbaka in Afi-Nde, in Ikom 2, State Constituency. In his messages to the people, he warned them to be […] 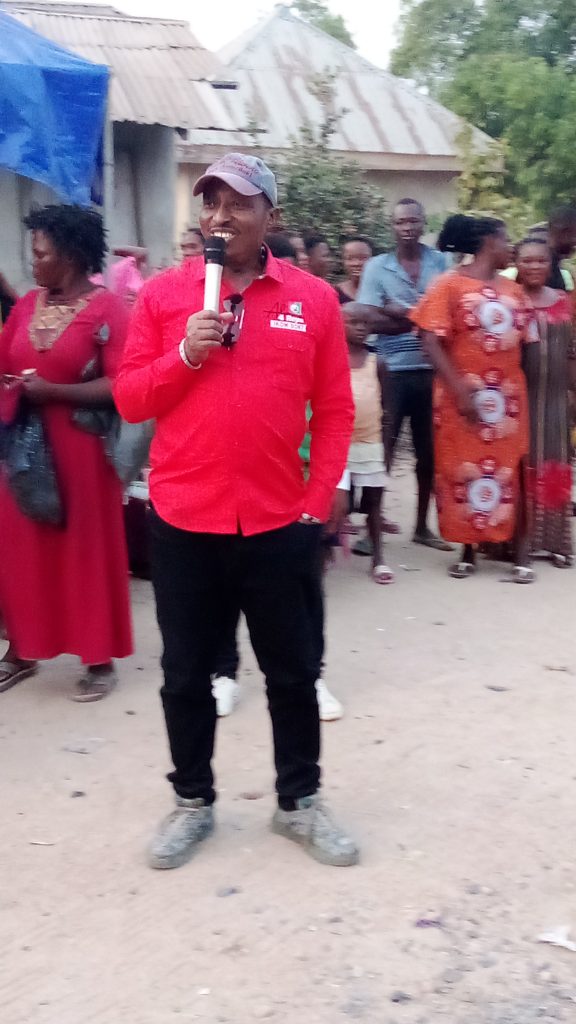