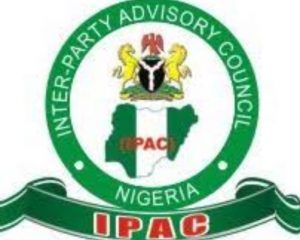 In order to interrogate the process to enable us unravel the truth, the leadership of Inter Party Advisory Council, IPAC met with the Resident Electoral Commissioner, Pastor Prof. Gabriel O. Yomere on Monday, 23rd January, 2023 in the company of some Heads of Department. After a detailed discussion, the REC assured us that he was going to lead political parties, Commissioner of Police and Director DSS to inspect the BVAS by 2pm the next day.

Contrary to our agreement with the REC, political parties were not allowed to even sight let alone inspect the BVAS. We were only informed in a Press Conference organized by the REC that INEC and security agencies have inspected the BVAS and went ahead to claim that all the BVAS are intact.

Enraged by the unprecedented disappointment, political parties led by the IPAC Chairman stormed out of the meeting and decided to hold a Press Conference with the following resolutions;

1. That IPAC, Cross River State maintains reservation about the report from Citizen Agba Jalingo and calls for a more thorough investigation from INEC National Headquarters, Abuja. This is because the purported change in our agreement with the REC without prior information can be extrapolated to mean that the allegation by the reporter cannot be wished away.

2. IPAC further insist on inspecting the BVAS and in addition request to be allowed to take full record of the serial number or barcode of the 3,281 BVAS sent to the state for purposes of thorough scrutiny of the BVAS to forestall the importation of fake BVAS.

3. IPAC passes a vote of no confidence and demands the immediate redeployment of Commissioner of Police, CP Sule Balarabe and DCP Operations, Frank Ibu with immediate effect. The recent crises of confidence with the leadership of the Cross River State Police Command started two weeks ago when the CP invited political parties to an interactive session in far away Ogoja only to postpone the meeting without any prior notice and explanation to political parties despite mobilizing our members for the meeting. Where the Inspector General refuses to effect the redeployment, we may be left with no option than ask the INEC National Chairman to postpone elections in Cross River State as no political party will be available to sign Peace Accord since we can not guarantee the security of Cross Riverians in the forthcoming election.

Finally, we will like to warn that political parties in Cross River State have resolved to ensure a free, fair, credible and peaceful election in 2023 and will not condone any compromise from anybody, no matter how highly placed.

On the strength of the foregoing, we call on all citizens to wake up and be vigilant as it appears clearly that there’s a grand plan to compromise the 2023 general election in Cross River State.

Wed Jan 25 , 2023
Share ThisCurled from CrossRiverWatch. By Patrick Obia.   The Independent National Electoral Commission (INEC) has debunked claims that some Bimodal Voter Accreditation System (BIVAS) machines were moved into the Cross River State Governor’s lodge, saying all machines are intact.   INEC refuted the claims in a press release signed by […] 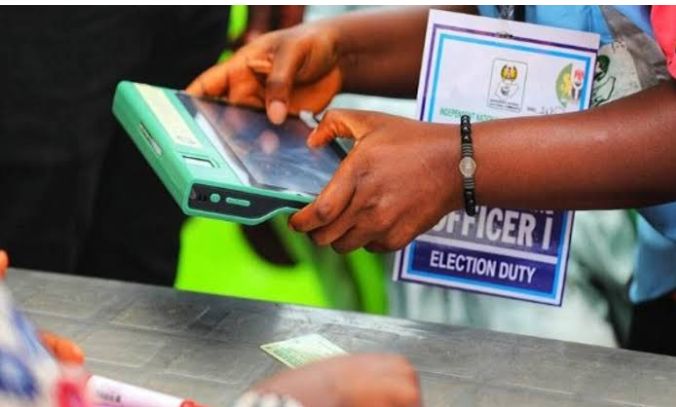