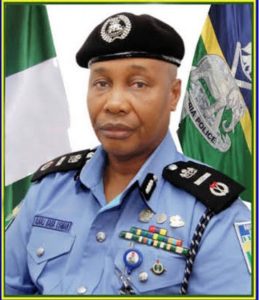 The Calabar office of ABC logistics, a subsidiary of ABC Transport PLC have apologized to members of the Anti Cultism/Kidnapping unit of the Cross River State Police command.

In a letter signed by its Calabar branch manager, one Benedict Aka unbehalf of the company and addressed to the Commissioner of Police, the company apologized for the unruly behavior of their staff and unwarranted attack on some members of the Anti Cultism/Kidnapping unit of the police at their Calabar office.

“We sincerely apologize for the misunderstanding and undesired conduct we had with the police in the course of their official duty at the ABC transport PLC terminal in Calabar” the letter reads.

Some staff of the company had attacked the police officers who visited their office on the strength of a petition written by one Umerah Collins who sort the intervention of the state police commissioner over  refusal of the company to deliver his goods worth over N50m since February, 2022 even after making full payment for the waybill. According to Umerah, he only received half of the worth of his goods, while all pleas to get other goods from the company met  with brick walls.

On Sunday, a video  surfaced online where members of the special police unit invaded the Calabar office of the company to demand the release of their colleagues held hostage by staff of the company. The video generated wide condemnation by members of the public over the act of the officers.

But findings by this paper showed that the action of  the police officers was a reaction and attempt to rescue their colleagues held hostage by staff of the  company. Highly placed source within the Nigeria police who is familiar with the event told our reporter.

“On the strength of the petition written by the petitioner by his lawyer, operatives of the Anti cultism/kidnapping unit went to the company to invite the manager for questioning, upon arrival, the manager informed the police that he would not be able to follow them, while the team were about to leave the premises, one of them identified as Chilaka ordered the staff to lock the officers inside the premises, preventing the officers from leaving the office.

At that point, the leader of the team, ASP, Robert Enang was fiercely attacked which led to the officer sustaining injury in the mouth, while others who were later identified as Benedict Aka, Ige Olasukpo, Pascal Bonny, Ifeayi Akoh, Ekpenyong Basset, Kenneth Ndubisi, Thompson Eset and Ntah  Samuel Sunday began to assault the officers, attempting to disarm them. In the process, some of the officers were injured, including, Inspr. Sunday Okpetu and CPL Edina Joseph.

This paper can also confirm that those involve were arrested and released after they apologized to the commissioner of police in the state. 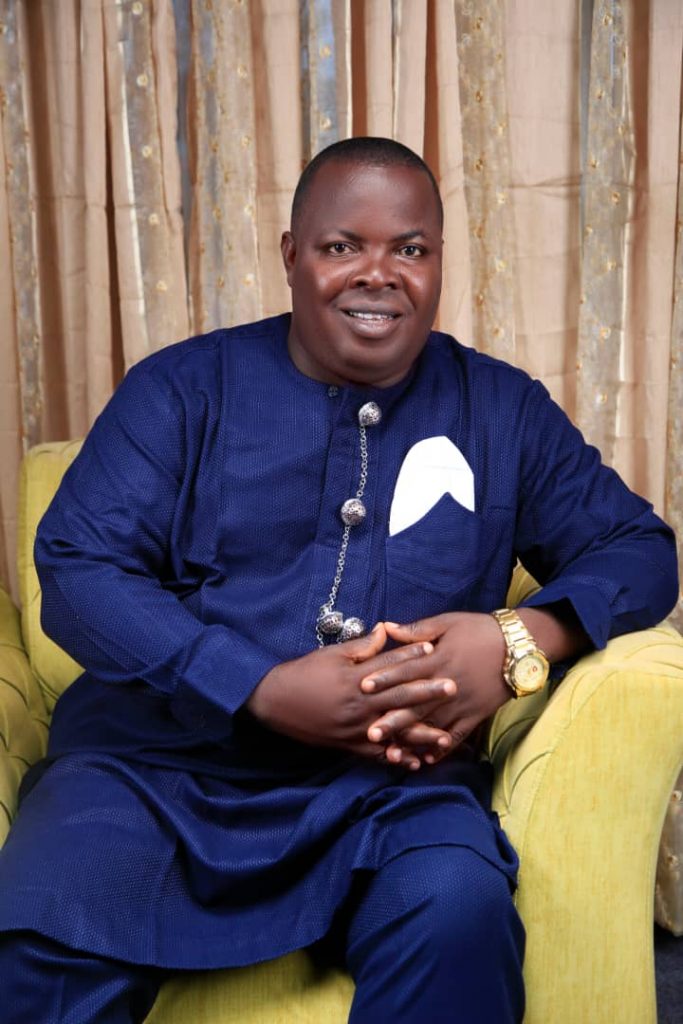