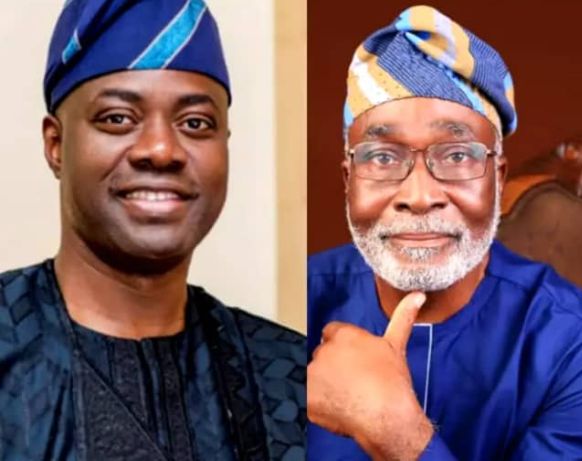 By: Admin. The General Secretary of Peoples Democratic Party, PDP, South-West Zone, Rahman Owokoniran, has commended Governor ‘Seyi Makinde of Oyo State over his landmarks achievements and giving of a human face to governance, saying the governor had made the party and the South-West region proud. According to Owokoniran, Makinde […] 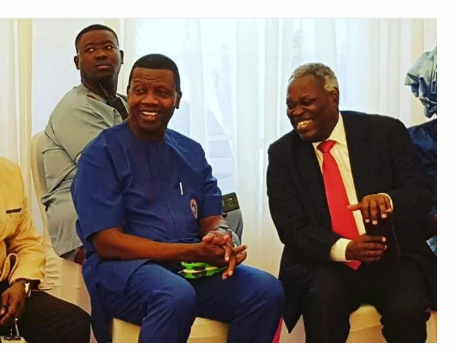 By: Journalist101. Source: PeoplesGazette.   Nigeria’s Minister of Information Lai Mohammed says the Attorney General Abubakar Malami would ensure that Nigerians who accessed Twitter, including Pastor Enoch Adeboye, after the federal government proclaimed a ban on it would be prosecuted. The Minister said this in an interview with BBC […]