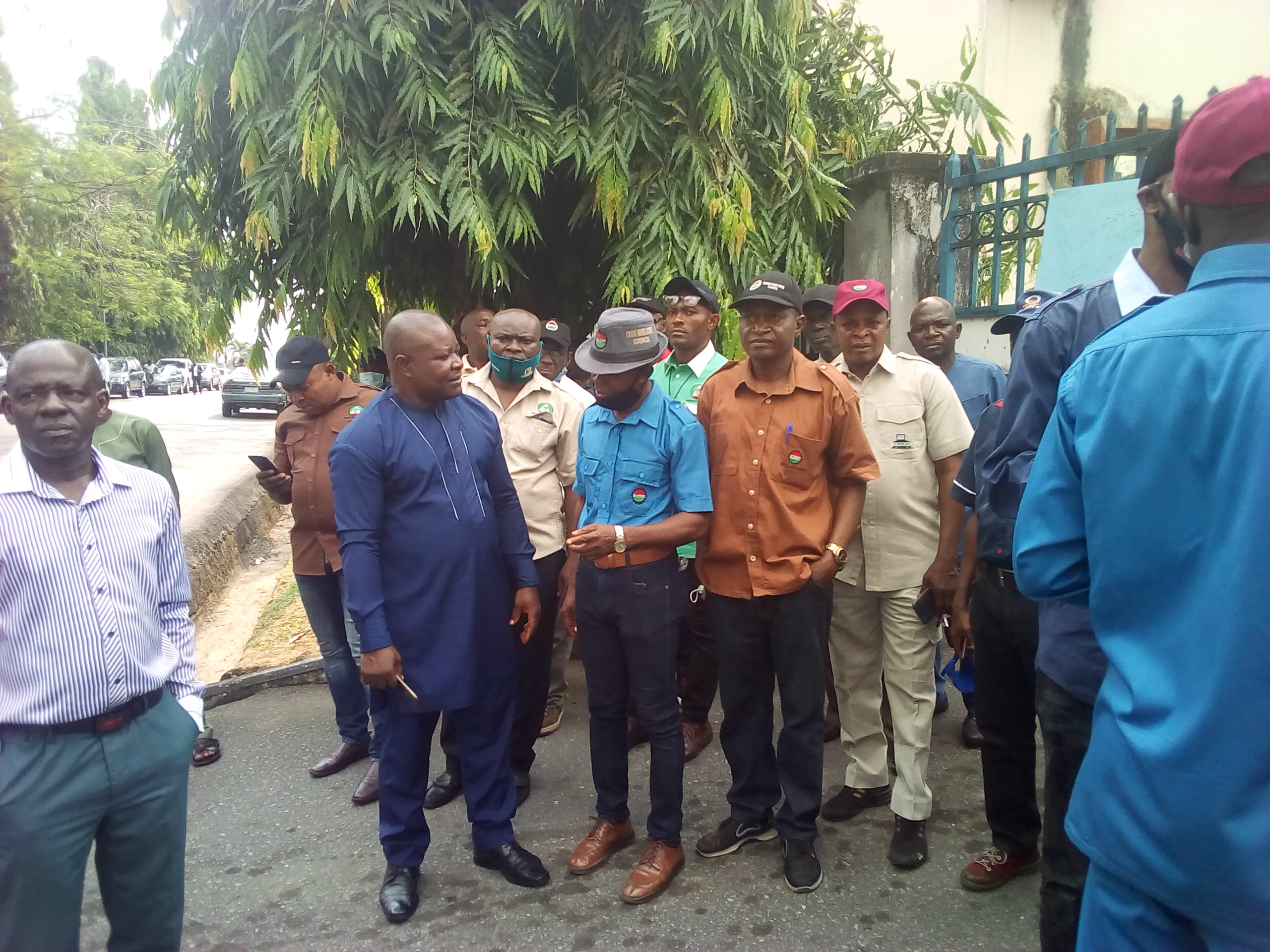 By: Amawu, Cletus-Albert Amawu. The Cross River State Organised Labour picketing of the Accountant General’s Office in Calabar, has entered its second day.  Hence, the Non remittance of deductions from workers’ salaries to Banks and other Finance Houses in the last four months and the owing of two months salaries […]