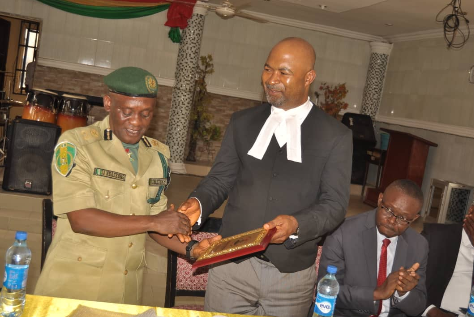 By: Abuokwen Abuokwen Cross River State Attorney-General and Commissioner for Justice, Barr. Tanko Ashang has  posited that cases of inmate at the Afokang Correctional Centre would be reviewed. He said the review of the cases became necessary due to the over growing inmate population of those awaiting trail and those […]