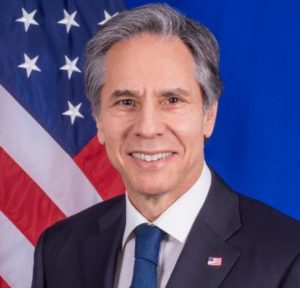 The United States has announced visa restrictions on some Nigerians accused of undermining democracy, noting that this was part of the action to advance democracy and tackle corruption in Nigeria.

The US Secretary of State, Antony Blinken, who disclosed this in a statement on Wednesday, said that the sanctioned individuals, whose name he did not reveal, would be ineligible for US visas.

The top-ranking diplomat also explained that some family members of those barred from the US may also be subjected to the same restriction.

‘’Under Section 212(a)(3)C) of the Immigration and Nationality Act, these individuals will be found ineligible for visas to the United States under a policy to restrict visas of those believed to be responsible for, or complicit in, undermining democracy in Nigeria.

‘’Certain family members of such persons may also be subject to these restrictions. Additional persons who undermine the democratic process in Nigeria—including in the lead-up to, during, and following Nigeria’s 2023 elections—may be found ineligible for U.S. visas under this policy.’

‘’The visa restrictions announced today are specific to certain individuals and are not directed at the Nigerian people or the Government of Nigeria. The decision to impose visa restrictions reflects the commitment of the United States to support Nigerian aspirations to combat corruption and strengthen democracy and the rule of law.”

NO PVC, NO VOTING-INEC CHAIRMAN.

Thu Jan 26 , 2023
Share ThisCurled from Daily Post Nigeria. By: Fadehan Oyeyemi. The Chairman of the Independent National Electoral Commission, INEC, Prof Mahmood Yakubu, on Thursday in Abuja insisted that no eligible voter in Nigeria will be allowed to cast vote in the forthcoming general elections without a Permanent Voter Card, PVC, even […] 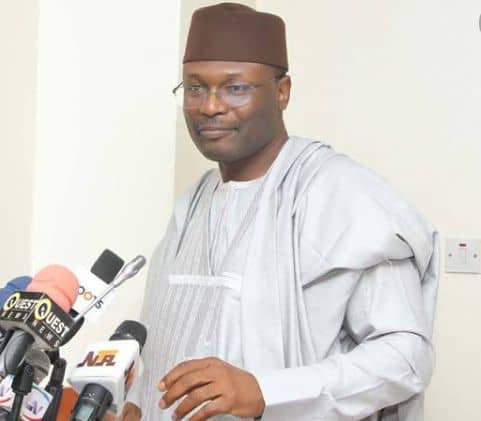