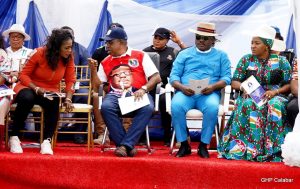 In line with the resolve of the Cross River State Government to provide quality, affordable, accessible and timely healthcare services and delivery to Cross Riverians.The State government under the aegis of the governor H.E Sen.Prof. Ben Ayade CON Tuesday 24th January 2023 commissioned The Zipline Project Distribution Centre that will ensure a drone-powered instant drug logistics delivery to Cross Riverians especially those in hard-to-reach areas.

The auspicious event which held at Ndok,Ogoja Local Government Area,witnessed a massive turnout of state dignitaries H.E Sen.Prof.Ben Ayade CON the governor of Cross River state and his amiable wife Dr.Mrs.Linda Ayade,the deputy governor Prof.Ivara Esu,the APC gubernatorial candidate and his wife Sen.Prince Bassey Edet Otu and Rev. Mrs. Eyoanwan Otu and a host of many other state functionaries who were part of the Northern Senatorial District campaign envoy. 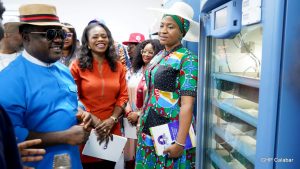 Speaking during the commisioning Gov.Ayade reiterated that the Zipline Project is part of his administration initiatives to curb issues relating to poor and untimely health delivery services and mortality especially in difficult and hard-to-reach terrains.He further stated that the drone centre in Ogoja will serve well over 300 health centers as this will aid in reinvigorating our primary healthcare structures whilst curbing and solving the many complaints of logistics and ineffective health care delivery.

He however assured of governments unfettered commitments and supports to Zipline stating that the Cross River State Government will partner with the company effectively and adequately financially and via provision of drugs,blood and other necessary items for effective delivery.

The Honourable Commissioner For Health Dr.Janet Ekpenyong in her response was beaming with all shades of smiles and elation as she said she was glad that this dream came through under His Excellency’s administration. She thanked the governor for staying true to his words of ensuring that his administration delivers quality and digital health service innovations to Cross Riverians.

Dr.Ekpenyong recanted that today’s commisioning of the Ziplibe Distribution Centre was an outcome of the mandate by the governor to the former commissioner for health Dr.Betta Edu and herself to understudy a similar feat that was ongoing in Ghana and ensure an immediate implementation in the state. She was optimistic that the berthing of this project will boost health delivery system of the state and serve Cross Riverians aptly from the hills of Obanliku to the creeks of Bakassi, as this same project will be launched on Akamkpa to serve the southern Senatorial District and part of central not covered. She thanked Her Excellency, Dr Linda Ayade for this vision, and also thanked the former Commissioner for health Dr Betta Edu for laying the foundation and other stakeholders for all their support.

The General Manager of Zipline Nigeria Limited Mrs.Catherine Obiaze in her words lauded the resilient efforts of the state government to ensuring this vision came to fruition.She retorted that her company will deliver and provide top-notched and unique services that will ensure meeting real time demands of drugs, blood and other services to seemingly hard-to-reach locations in the state.

She added that Zipline operates a 100 percent local content policy in her workforce of dedicated and professional engineers and other workers.

The event witnessed a test run launch of one of the drone system machines by the Governor to the amazement of all.

Wed Jan 25 , 2023
Share ThisBy: Admin.   Cross River has emerged the second state in Nigeria after Kaduna and first in the Southern Part of the country to commence the delivery of medical commodities via drones.   The facility which was commissioned by the Executive Governor of the Cross River State will deliver […] 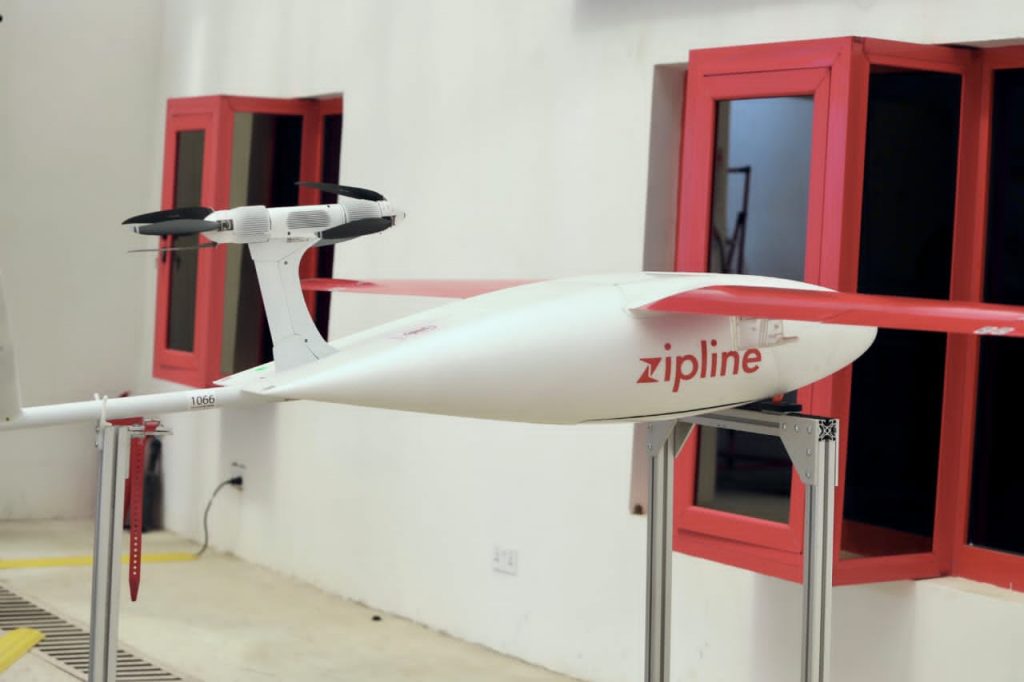