Curled from CrossRiverWatch. By Patrick Obia.

INEC refuted the claims in a press release signed by the State Resident Electoral Commissioner (REC), Prof. Gabriel Yomere urged the public to disregard the allegation as all BIVAS deployed from INEC headquarters to the Cross River State Office are intact and adequately secured.

While cautioning “all citizens against circulating fake news capable of heating the polity and undermining the neutrality and integrity of the Commission,” the REC enjoins all to push ahead to collect their PVCs before the 29th January deadline.

The release reads in part: “The attention of Independent National Electoral Commission (INEC), Cross River State has been drawn to an online publication circulating on social media alleging that “BVAS machines moved into governors lodge in Calabar, under the cover of darkness. That’s Ayade’s house. All stakeholders should be worried.”

“INEC Cross River State office hereby states that this is not true. In a bid to ascertain the fact of the publication, the Commission went into physically counting all the BVAS sent to Cross River State and confirmed that none was missing.

“The information is a deliberate falsehood by mischief makers intended to mislead the public and unduly ignite anxiety. Cross Riverians and members of the general republic are enjoined to ignore the information as the number of BVAS deployed from INEC headquarters to Cross River State Office is intact and adequately secured. 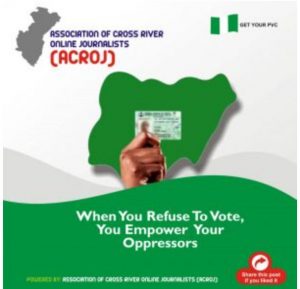 “INEC Cross River State Office cautions all citizens against circulating fake news capable of heating the polity and undermining the neutrality and integrity of the Commission.

“While assuring the public of its readiness to conduct free, fair, and credible elections come February 25th and March 11, 2023, the Commission has alerted the relevant security agencies to investigate and unravel the source of the fake news.

“Members of the public are enjoined to go pick up their PVCs in readiness for the general elections with assurances that there is and will never be any compromise from the Commission.” 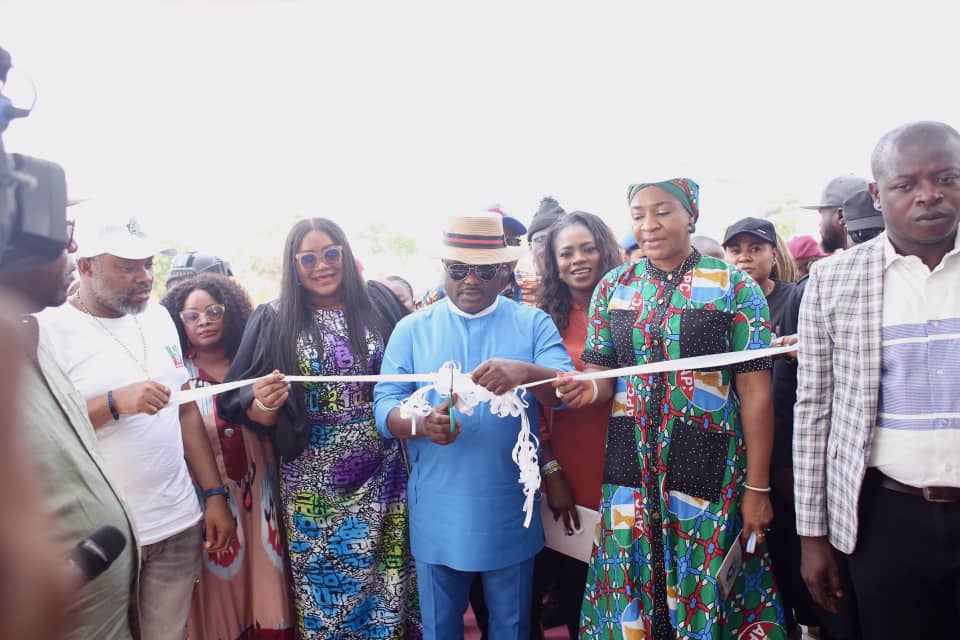