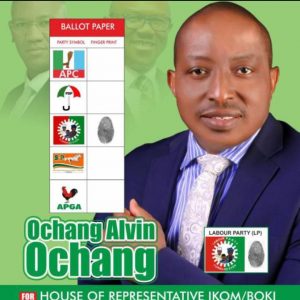 The people of Akparabong, Adijinkpor and Last Motor (Kalemi) in Ikom 1, State Constituency turned out in their numbers to welcome Hon. OCHANG Alvin Ochang, Labour Party candidate for Ikom/Boki Federal Constituency as he arrived for campaign.

The enthusiastic crowd singing melodiously chanting the Peter Obi’s cherenrenche; how many them be? even Atiku and Tinubu go vote Obi, nah Alvin we know and we’re the structure, became a carnival cruise, as the endorsed the Labour Party and their candidates.

Alvin, in his characteristic charming smiles, dance to the rhythm of the drums as he joined them in a long walk to the Palaces of their Traditional Rulers and Royal Fathers.

Addressing the people he said, “I’ve come and bring you the message of hope from Peter Obi and Datti Baba Ahmed that a ‘New Nigeria’ is possible, if only you so wished and do your part by go collecting your PVC’s and come out in your numbers to vote for Labour Party candidates across board.

“I want to sincerely thank you for your show of support for Labour Party, Peter Obi and myself. The message is loud and clear and shows that you’re all tired of fake politicians and their antics and have resolved to vote them out in this political revolution through your permanent voter’s card (PVC). And the time is now.

Speaking to the Traditional Rulers, he assured them that, “Peter Obi, is aware of your current plights and worse still, is how do you manage with the little stipends to keep your Communities safe as the first responders to security challenges? This will change for the better when the Labour Party is voted in.

“Peter Obi Administration will be the fulcrum to begin a ‘New Nigeria’ that has in the past been that of consumption rather than production. Rule of law will become the foundation of our democracy, security and safety of citizens and property will be prioritized to get our famers returned to their farms for food sufficiency and a state of emergency will be declared in the educational sector that will drive development and technology to advance our course. It will be citizens first and not the politicians, their families and cronies.

“How do you and I, come in? It’s your civic responsibility to champion the course of a better society and be interested in who governs you. On my part as a Labour Party legislator, my colleagues and I from the Labour Party will support the Obi’s policies to fast track his agenda, else, the hawks of the old order will want to thwart his germane efforts for their parochial and selfish interest, and that why, we must not only vote Peter Obi/Datti Baba Ahmed, but legislators on the Labour Party platform to ease his work.

“This election is different from the past ones, because the issue of stuffing of the ballot box is gone for good. Your strength can only be determined by coming out enmass to vote on election day, that will inturn help government plans for the people, judging by their voting strength. Therefore, I urge you to come all out and vote for Labour Party. For everyone of us that is engaged in one thing or the other, we’re labourers and our party is the Labour Party, do not be deceived any longer. My prayer for us is that, we shall not labour in vain, because we now know the truth and the truth shall set us free,” he said. 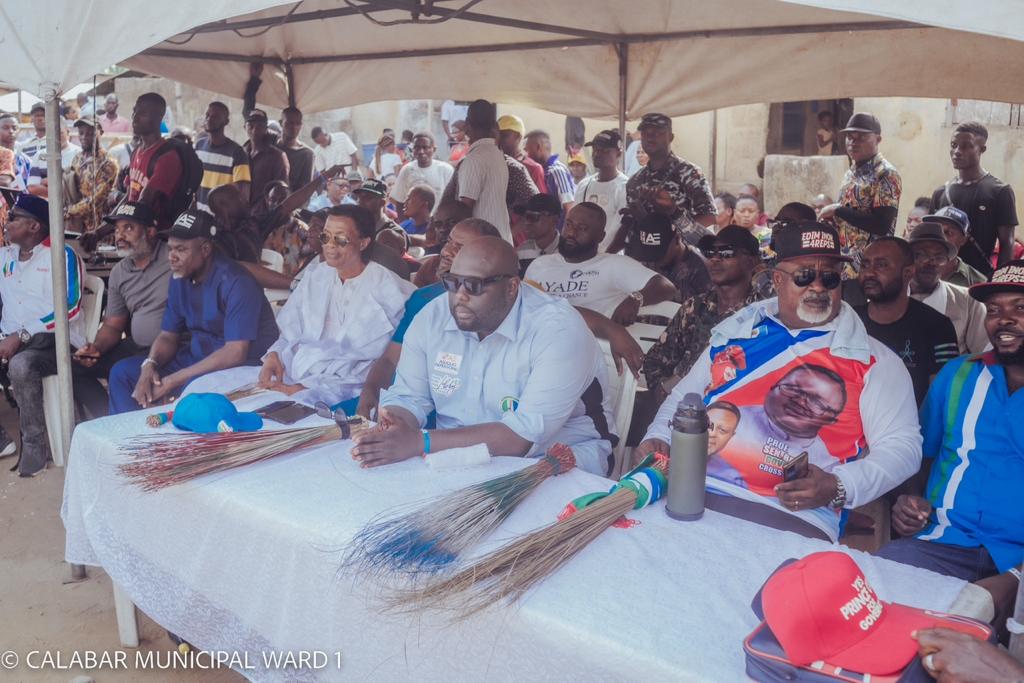