The All Progressive Congress (APC ) Ward 5 Calabar South Local Government Area have assured the visiting Party Candidates in the Senatorial District of the Ward willingness to rock with them comes 2023 General Elections.
Albert Offiong, the Ward Chairman called on the people of the area to support the candidates of the APC for the upcoming elections noting that APC will bring dividends and developmental projects to the people.
Asuquo Ekpenyong who led the team of APC South Candidates to Calabar South Ward indicated strong interest to work with the great people of Ward 5 to achieve sustainable empowerment and people friendly projects.
He charged the people of Ward 5 to vote APC 5/5 starting from Asiwaju Bola Tinubu as President, Senator Bassey Otu as Governor, Asuquo Ekpenyong as Senator, Rt Hon Joseph Bassey as Reps Member and the House of Assembly Candidate, Hon Effiong Ekarika aka Obama.
On his part the ABC Federal Constituency Candidate, Rt Hon Joseph Bassey revealed that his tenure will provide empowerment for young men and women amongst many other social investment programs.

Sun Jan 15 , 2023
Share ThisBy: © ALVINO MEDIA. The Labour Party candidate for Ikom/ Boki Federal Constituency, Hon. Alvin OCHANG took his Campaign to Ofutop 1 and 2 in Ikom State Constituency 1 to Ekpokpa Nkum, Ekunela-Agbaragba and Alesi Communities. In his messages to the people, he said, “we must make judicious use […] 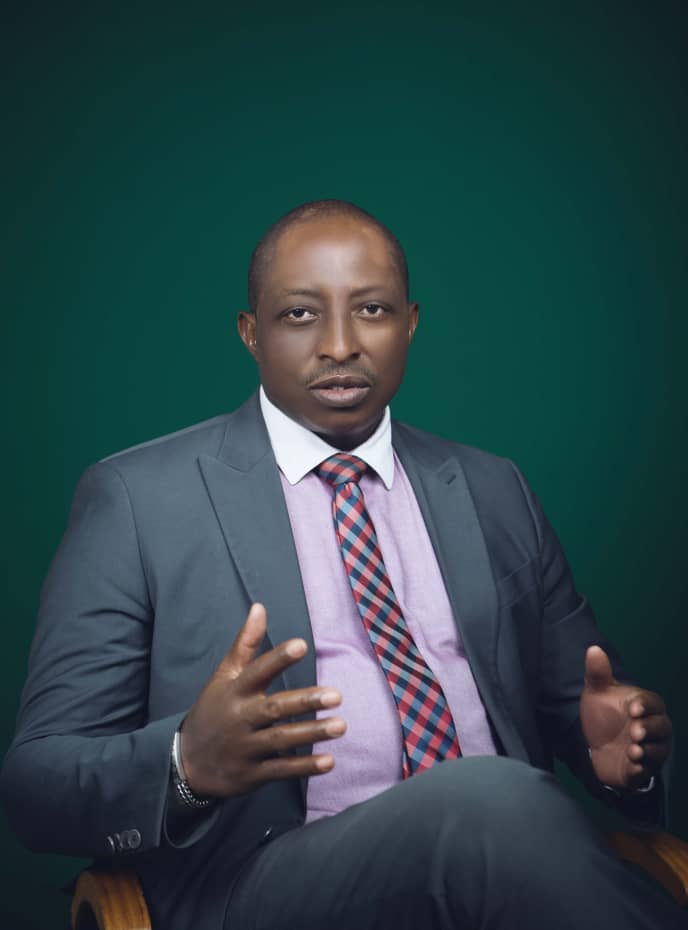