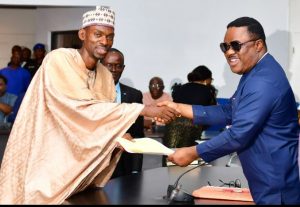 CALABAR – THE Hausa- Fulani Community in Ogoja , Northern Cross River State is estatic following the appointment and swearing- in of one of its member, Adamu Uba Musa into the Cross River State Executive Council by Governor Ben Ayade.

Speaking with our reporter on phone , Alhaji umaru Yola bibi said the Hausa- Fulani community in Ogoja and indeed the whole state is proud of Senator Ben Ayade, governor of the state for the recognition given to them to serve in his executive council

“The parents, well-wishers, friends and everyone in the community is excited about the appointment and we are proud of His Excellency, Senator Professor Ben Ayade for giving us this recognition in the state”

He said the Hausa- Fulani has total support for Senator Ben Ayade and would prove it with massive Hausa Fulani votes in the forth coming election.

“This is a young man with vision whom God brought into governance to fast- track the development of our state. In all the local government areas across the state, you will find one or more life- transforming projects which is quite extraordinary. We give him our total support and whatever political direction he takes, we will give him our total votes”.

He said the young commissioner was born and resident in Ogoja until his appointment and has the capacity and influence to galvanise support for the party he chooses.

In a related development, High Chief Henry Onwe, the Special Adviser to Senator Ben Ayade and the Coordinator for Senator Bassey Otu, the Cross River APC governorship candidate has lauded the governor for appointing Dr Hippolartus Lupata into his executive Council.

Reacting to the swearing- in of twelve commissioners by Senator Ayade on Tuesday, Chief Henry said Lukpata is a square peg in a square hole and assured that he would perform.

“I know Dr Lukpata personally and I assure our Digital Governor that he will meet his expectation and even surpass same going by his experience and track record”.

THANK YOU GOVERNOR BEN AYADE AND THE STATE EXECUTIVE COMMITTEE OF THE ALL PROGRESSIVES CONGRESS FOR MY APPOINTMENTS AT THE LOCAL, STATE AND NATIONAL LEVELS.

Thu Jan 12 , 2023
Share This  By: BEATRICE AKPALA. SSA COMMUNICATION AND ADVOCACY. I sincerely thank His Excellency, the Governor of Cross River State, Senator (Prof) Ben Ayade, for the support and encouragement and for according me key functional roles in his highly successful administration, positions that has enabled me to play significant roles […] 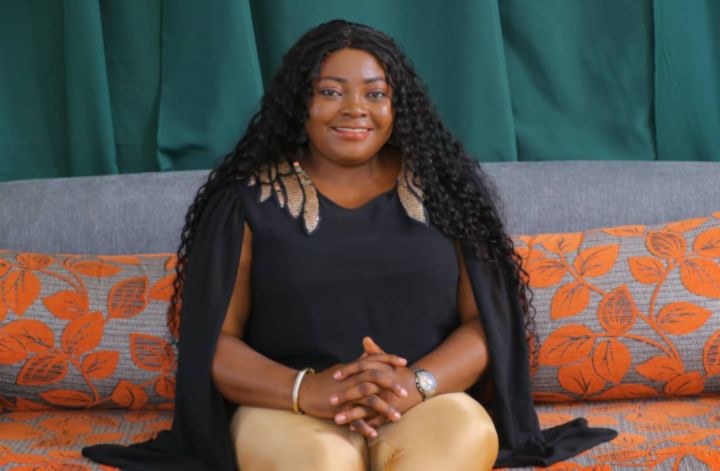