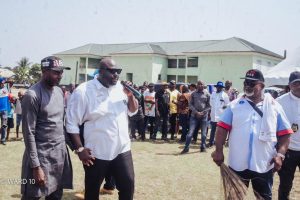 It was a show of love and acceptance when the All Progressives Congress Candidates for Southern Senatorial District, House of Representatives – C’Municipality/Odukpani federal constituency and State House of Assembly embarked on a ward tour to Ward 10 in Calabar Municipality

The respective Candidates, Asuquo Ekpenyong, Ntufam Edim Inok and Stanley Boyce Nsemo as part of their campaign activities visited the ward 10 area to celebrate the Yuletide season while also getting familiar with the Ward’s peculiarities; issues they hope to redress when elected into office 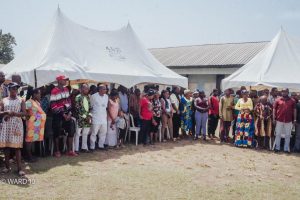 The DG of the Campaign Council, Hon. Oqua Edet Oqua assured the Ward of solutions to the raised issues, asking them to ensure that the All Progressives Congress win the 2023 elections from presidency to State House of Assembl

Hon. (Ntufam) Edim Inok appreciated those who came out in their numbers to show support for the trio; and the Southern Senatorial Candidate, Hon. Asuquo Ekpenyong expressed joy for the massive attendance, “The energy I am seeing here shows that Ward 10 is completely APC and you have the capacity to deliver APC from top to botto

“We decided to kick-start this Tour with Ward 10 because we believe you are the headquarters of Calabar Municipality; so maintain The Standard by making this Ward win the 2023 elections 5 over 5 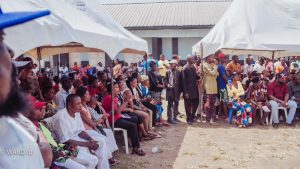 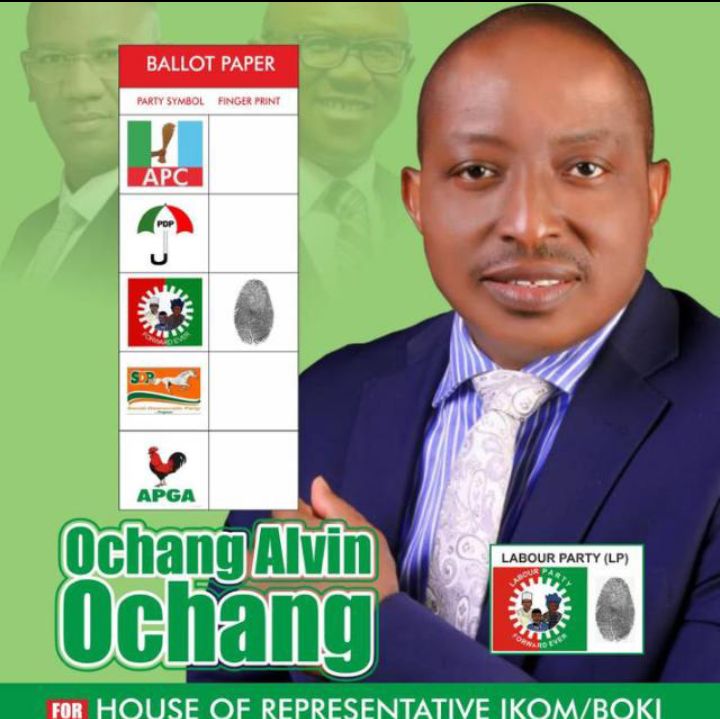