By: ©️ THE STANDARD MEDIA. 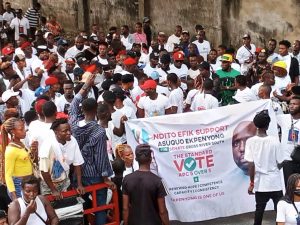 Asuquo Ekpenyong yesterday 2nd January, 2023 celebrated with the great people of Calabar South as they kept alive the socio-cultural heritage of Old Calabar. 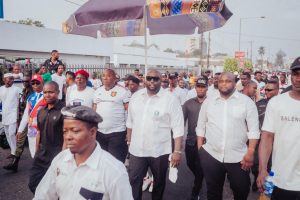 The APC Senatorial Candidate marched with the Tinkoriko group round major streets of Calabar while assuring them of his plans to sustain the tradition and make it bigger. 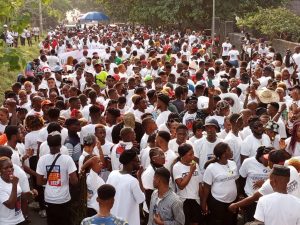 WHAT IS THE COLOUR OF GRATEFUL?-AGBA JALINGO.

Tue Jan 3 , 2023
Share ThisBy: Admin. I don’t even know where to start from.   The messages from you all on my birthday yesterday told me what my social media space will be like if I was dead. I could see the panegyrics and the eulogies. I read as many of them as […] 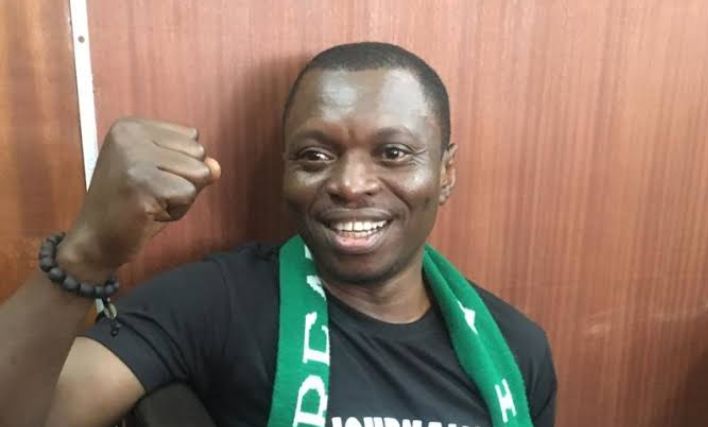