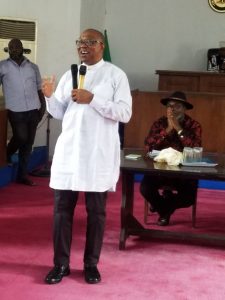 The Presidential Candidate of Labour Party, Mr Peter Obi, has stated that there will be danger if everybody begins to support his ambition to become President of the country.

He, however, noted that those who brought Nigeria and Nigerians to the current economic and socio-political problems were the ones that were not supporting him.

Obi, who spoke in Enugu, the Enugu State capital, shortly after signing the condolence register of late President General of Ohanaeze Ndigbo, Prof George Obiozor, at the National Secretariat of Ohanaeze, dispelled the notion that some politicians in the South-East were not supporting him.

“So, they will not support me but I urge all of us to remember that we need to build a new Nigeria. Nobody is against me, what people have is different opinion which is allowed in a democratic dispensation,” he said. 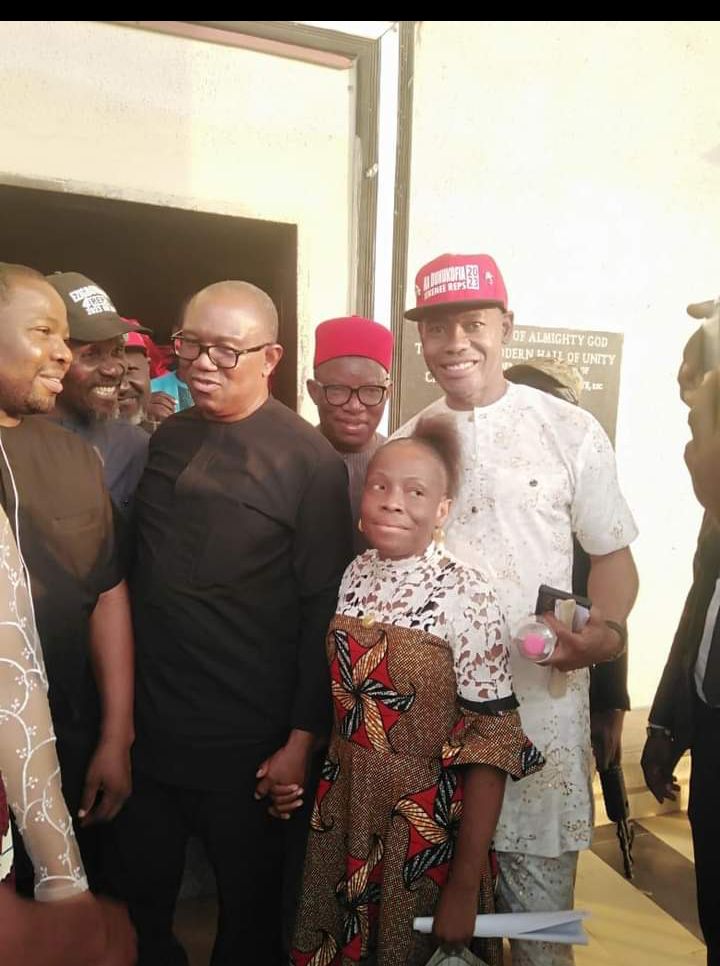