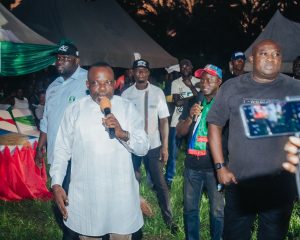 ..harps on Wealth Creation for the people… APC Southern Candidates.

The team also campaigned for the Presidential and Governorship Candidate of the APC, Asiwaju Bola Ahmed Tinubu and Senator Bassey Edet Otu.

Reeling out the Campaign message, the DG of campaign, Hon Oqua Edet Oqua called on Edet Nsa Ward to queue behind the APC in the forthcoming General Elections as their best bet for development and human capital investment.

“I believe that we will benefit more when we deliver our candidates. I want to appeal that we should put our differences aside and put up what can give us victory at the polls come 2023; Rt Hon Joseph Bassey noted.

Speaking Earlier, the Senatorial Candidate Asuquo Ekpenyong said with the APC at the Federal and State levels, we can be sure that 40% of the burden of development in the state will be taken over by the FG. With Tinubu as President, Sweet Prince in Government House, me in the Senate, we will have more people at the centre also to attract development to the State, our LGA and even our Wards. Prince Otu is an intelligent man and he will support Tinubu greatly to achieve results.

“When you also vote for me as Senator, you can be sure of more developmental projects as well as empowerment schemes, jobs and wealth creation; he noted.

Highlights of the rally was the presentation of the Candidates by the Chapter Chairman of APC in Akpabuyo Local Government Area, Pastor Henry Ekpenyong Edem.

Sat Dec 31 , 2022
Share This  By: Emmanuel ULAYI PhD. Cross River state governor, Professor Ben Friday signed the state’s 2023 appropriation bill into law.   Christened “Quantum Infinitum,” the budget has the sum of N330.235 billion.   The signing ceremony which was held at the State Executive Council Chamber, had the Deputy Governor, […] 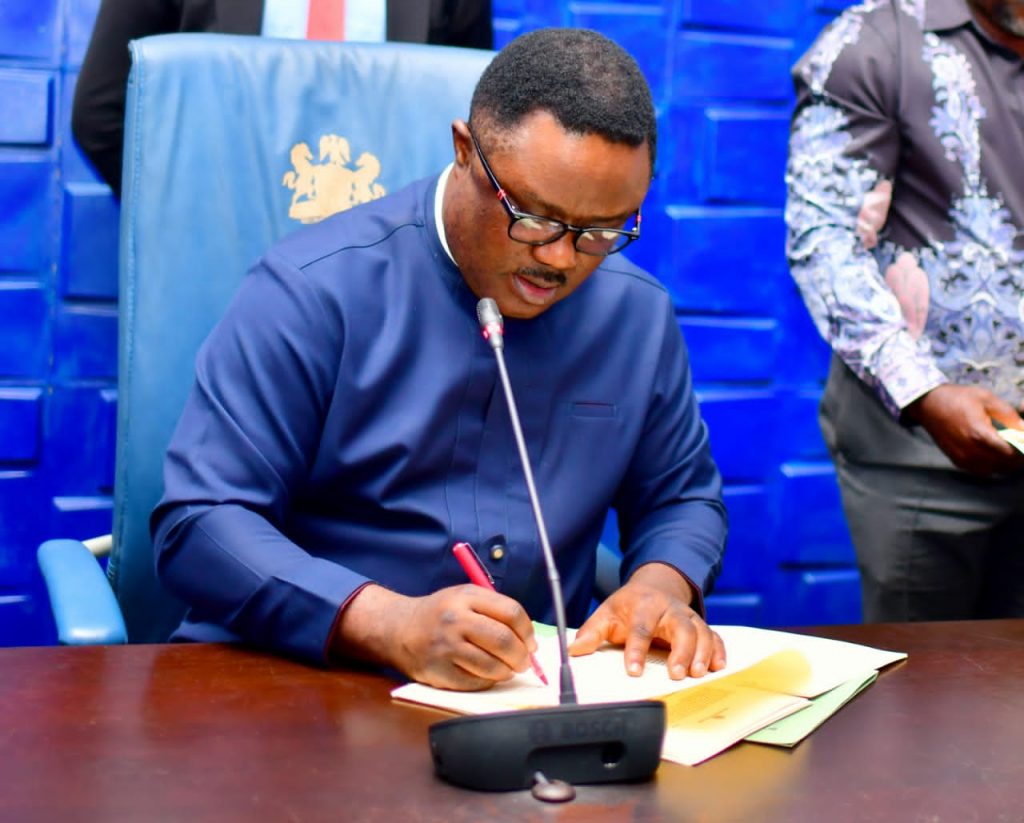