Ahead of the 2023 general elections in Cross River State, the quest by the All Progressive Congress, APC, to secure votes in Calabar South LG, got a great boost following the resolutions adopted by Ward 2 and Ward 3 electorates across all party lines to work with the leadership of the APC in both Wards to deliver APC in all 5 elective positions because of their loving son, Hon Chief Effiong Ekarika.

This was made known by community leaders of both traditional wards when the APC South Candidates led by the Senatorial Candidate Asuquo Ekpenyong visited the two Wards for campaigns ahead of February and March Elections. 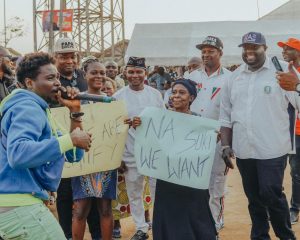 Describing the APC candidates as experienced managers of men and resources, the Ward Chairman of Ward 2, Nsa Emmanuel Edet urged the electorates to settle for APC to move the state forward.

“He has the administrative capacity, organizational capabilities as well as tremendous goodwill to positively turn around the fast-dwindling fortunes of our Senatorial District. Let’s Vote Asuquo Ekpenyong for Senate, Joseph Bassey for Reps, Senator Prince Bassey Otu for Governor, our very own Asiwaju Bola Ahmed Tinubu for President and our very own son Chief Effiong Ekarika for House of Assembly; Ward 3 Chairman, Efa Efa noted. 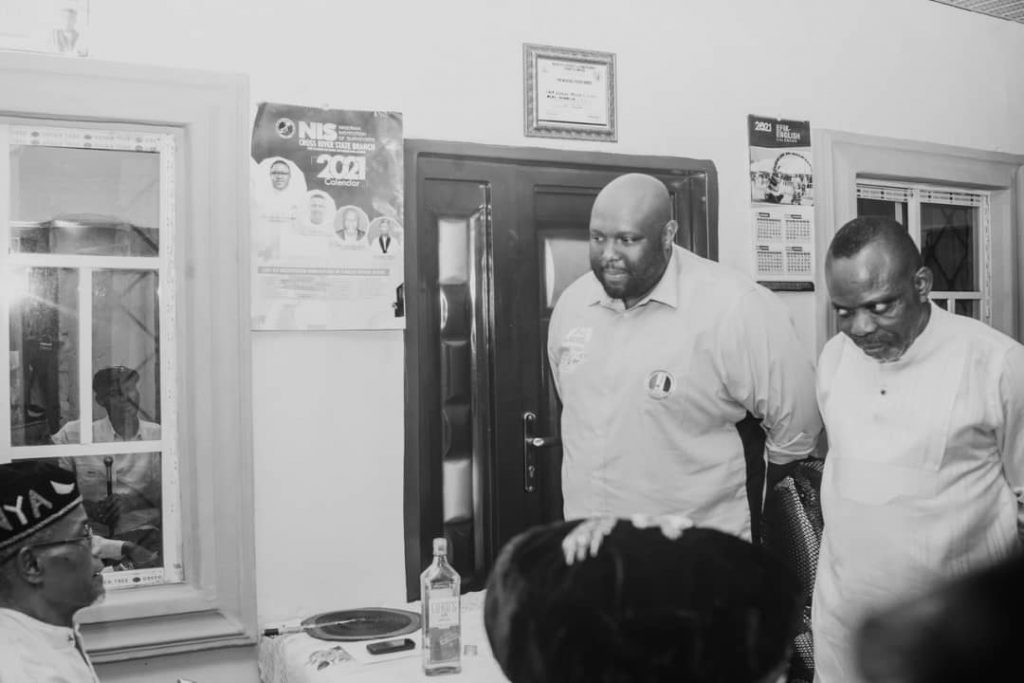