The candidate of the Labour party for Ikom/Boki Federal Constituency Mr Alvin Ochang has promised to bring meaningful infrastructural development to the people of Okundi if elected into office.

He made the promise Thursday at Okundi during his campaign engagement with the people of Okundi, Baffin Etintim, Nfom and Eshigurube as he continue his campaign ahead of the 2023 general election.

He reminded them to vote for candidates that believe in the progress of Nigeria as the hardship in the country is leading the youths into crime and criminality hence the need for a government that can create employment and get the country working again.

He said “The presidential candidate of the labour party and former Anambra state governor Mr Peter Obi left 75 billion naira in the state account, refused plot of lands, paid contractors and other juicy offers made to him as a former governor and instead went back to continue his business”.

Mr Ochang therefore appealed to the electorates to continue spreading the good news about labour party as the general elections draw closer.

In their remarks, the women leader who spoke on behalf of the communities said the youths are unemployed hence the need to bring companies to Okundi that will create job opportunities for the teaming youths.

The Chiefs however, used the opportunity to pray for the success of the labour party candidates across board for a successful outing come 2023.

Sat Dec 31 , 2022
Share This  By: Charles EKANEM   Ahead of the 2023 general elections in Cross River State, the quest by the All Progressive Congress, APC, to secure votes in Calabar South LG, got a great boost following the resolutions adopted by Ward 2 and Ward 3 electorates across all party lines […] 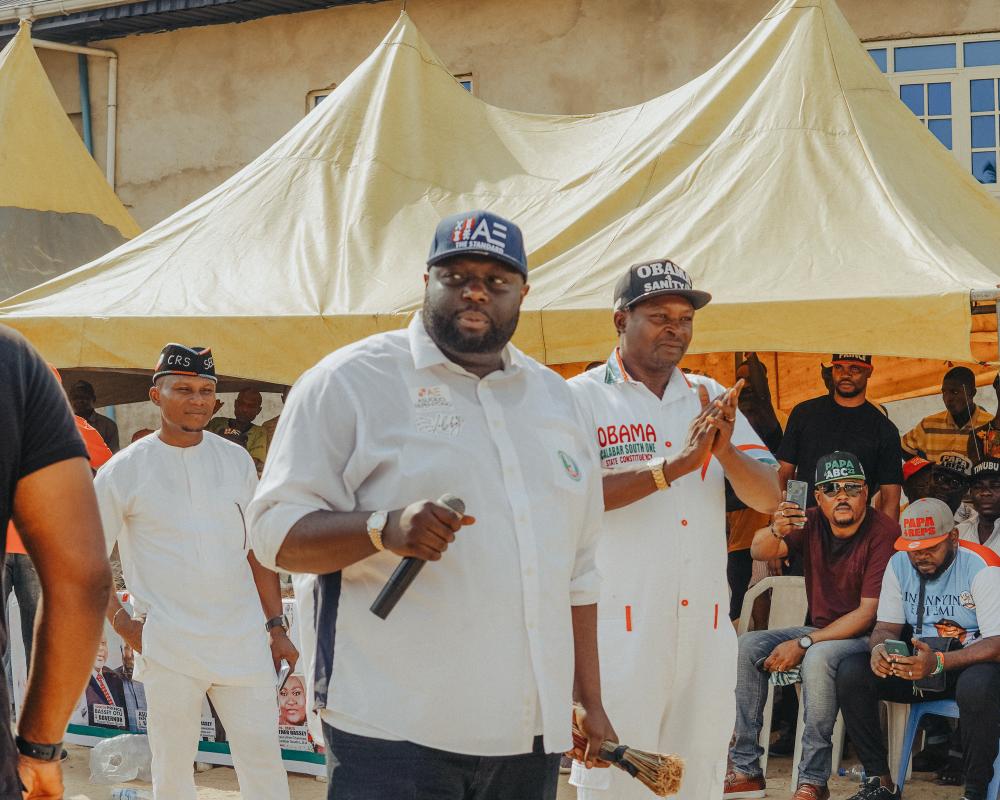