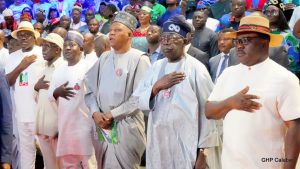 He made this known at the APC Presidential Town Hall Meeting hosted by Ayade for the South South Zone with the theme “Agro Industrialization and the Blue economy” on Tuesday in Calabar. 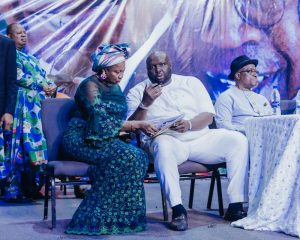 Asuquo Ekpenyong who was among the 6 man panel Questions and Answers Session disclosed that APC will not just win the Senate, all House of Reps elections in the South but will mobilize massively for Asiwaju’s victory by recording a resounding victory.

More than 3000 people gathered in the main bowl of the Cultural Centre, with a further 9,000 attendees in the overflow sections outside to listen and interact with Asiwaju Bola Ahmed Tinubu about his renewed Hope Agenda for the country. 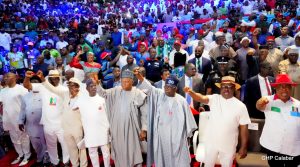