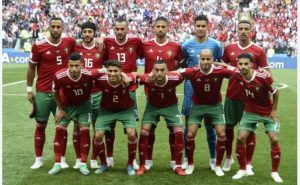 In September 2015, an article in the UK Guardian, stated that Chigozie Obioma was the “sole African writer” to be longlisted for the 2015 Booker prize. That immediately triggered Moroccan-born writer Laila Lalami, who was also longlisted, to quickly remind the Guardian, tweeting: “I am African. It’s an identity I’m often denied but that I will always insist upon. Every time I have to declare my ethnicity I am reminded that “black African” is seemingly the only category that exists. Being both Algerian and British, I am constantly explaining why I identify as European and African, as though I’m “choosing” to be African, rather than it simply being a fact.”

But some Moroccans at the ongoing world cup in Qatar, are rejecting Africa. They say they are Arabs and not Africans. They have become the first country ever, from Africa to qualify for the semi finals of the world cup. 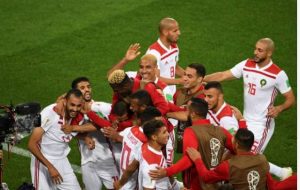 Do you know also that Morocco remains the last colonial power on the African continent after claiming authority over Western Sahara since 1975, against international law and appeals. The country has remained under Moroccan military occupation till date. 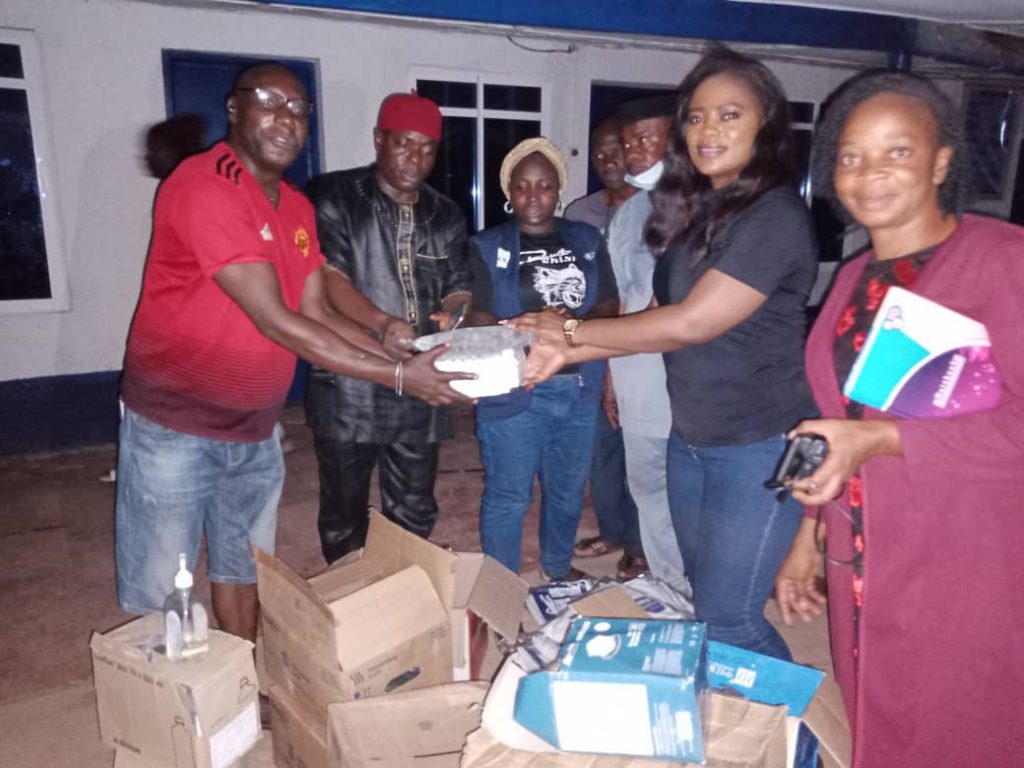