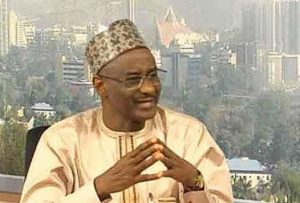 Usman Yusuf is a Nigerian professor of haematology-oncology and bone marrow transplantation and an alumnus of Ahmadu Bello University and has practiced medicine across three continents – Africa, Europe and North America, after his MBBS in 1982.

PDP did not give Atiku ticket. He bought it with money. Even the Southerners could not resist his Dollar. And that is the capacity the party needed.

His choice of candidate was based on whom he can control or manipulate.

He knew that he will not be able to control Wike.

BAT bought his ticket with money and threat.

There was need to keep to agreement, else the cat will be let loose.

And his choice of candidate was based on who is ruthless enough to champion the Northern Muslim votes.

The supporters of the above two are the long term structures that have kept us in the dark while the world is making progress.

And they want the evil to continue.

They use their structures to collapse the national structures.

And they are boasting about those structures even to our faces.

And he went for Datti, who possess similar qualities.

He needed someone who will look into his eye and say no.

Because he acknowledged that he doesn’t know it all. He believes in team work.

And his supporters are the people without structures, the downtrodden, the poor masses, the beggers and the labourers, those that are cursed to Labour till death, those that the structures are trampling upon.

He is not standing for himself.

He is standing for the masses.

He is not the one contesting.

The masses are contesting through him.

He is the hope of the common man.

With him, Nigeria will be great again.

Wed Dec 14 , 2022
Share ThisBy: Admin. In September 2015, an article in the UK Guardian, stated that Chigozie Obioma was the “sole African writer” to be longlisted for the 2015 Booker prize. That immediately triggered Moroccan-born writer Laila Lalami, who was also longlisted, to quickly remind the Guardian, tweeting: “I am African. It’s […] 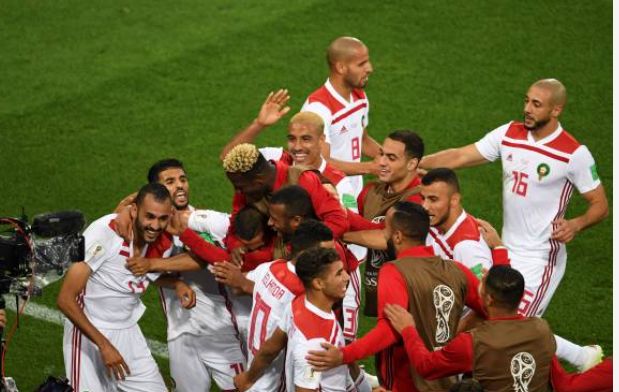