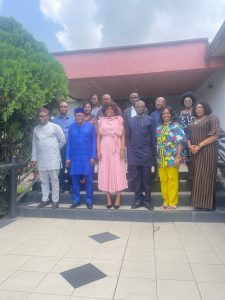 Receiving the Akwa Ibom State delegation in Calabar, Commissioner for International Development Cooperation, Dr Inyang Asibong, stated that the visit is as a result of the outstanding performance of the CR-RAMP II, assuring of the state government’s overwhelming support in ensuring that the process is a success. 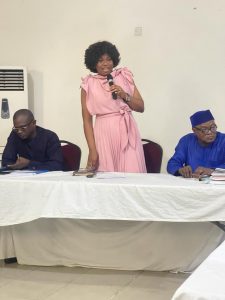 Commissioner Asibong noted that under the Governor Ben Ayade-led Administration, Cross River has become a model State for states, partners and donor bodies as a result of the commitment in assembling the best team for policy execution.

The visiting team was led by the Permanent Secretary, Ministry of Economic Development AKS, Effiong Ekpenyong who eulogized the State, expressing their eagerness to replicate the model in Akwa Ibom State.

The tour followed scheduled visits on infrastructures in select communities within the state capital.

APC IS REPOSITIONED FOR VICTORY IN ATIMBO WEST WARD-ASUQUO EKPENYONG.

Fri Dec 9 , 2022
Share This By: Admin. APC CRS Southern Senatorial Candidate, Asuquo Ekpenyong on Tuesday, stated that the All Progressive Congress (APC) has been repositioned from the grassroots to the national level to enable the party provide the needed leadership that Nigerians have been yearning for come 2023. Ekpenyong disclosed this while […] 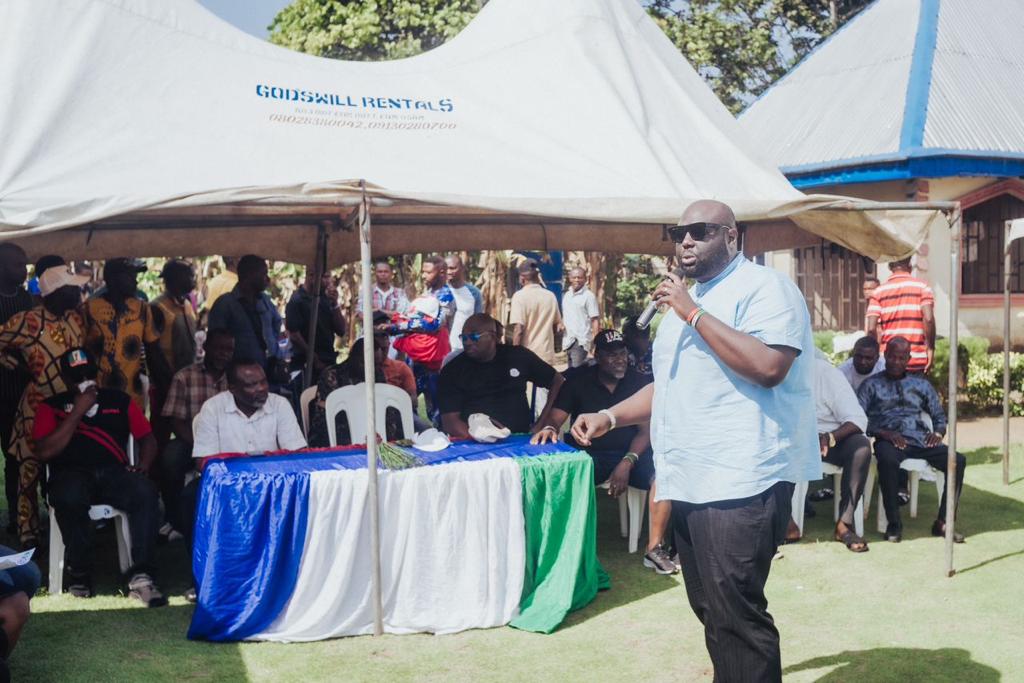