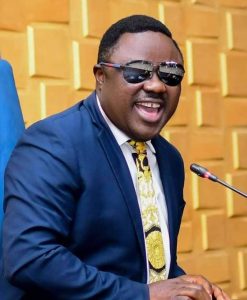 I have never been in power before. But watching from ‘out of power’, like fans on the stands, affords us the vantage position to see the whole pitch and analyze the players.

Watching from the sidelines in our clime, you can easily observe a very common pattern with the crop of leaders we have been unfortunate to have. They have a lavish propensity to slide or lapse into messiah-ship. The assumption of a messianic mentality and thinking they came to do the people a favor and without them the rest of us won’t be and if we dare let them go, the State will collapse.

Such leaders are dangerous. They are to be feared and stampeded before they fester. Leaders, particularly those who have been given prior responsibilities, should aspire higher only on the basis of verifiable results and impact and not on egotistical messiah-ism.

Governor Ayade, after failing to complete any functional project for eight years in Cross River North, is dangling the position of the Senate President, before the people of the Senatorial district as a campaign promise. He wants to retire to the Senate the second time after his governorship, where he aspires to become Senate President, if the position is zoned to the South South, and shamelessly, his aides are out there bandying that naive permutation as a reason the people should vote for him to retire to the Senate.

By the way, Cross River North is where I come from. Obudu in particular. Same place with my governor. I consider myself a stakeholder. I am challenging governor Ayade himself as well as any of his aides who may read this article to call me out if there is one single project that Governor Ayade has completed that is functional in Obudu or in any of the other four LGAs in Cross River North? It’s a challenge.

Before any reader thinks I am exaggerating, I am not. It’s an open challenge. I will love to repeat it, Governor Ayade has not completed any FUNCTIONAL project anywhere in the five LGAs of the Northern Senatorial District of Cross River State. From Obanliku, to Obudu to Bekwarra to Ogoja, to Yala, there is no completed project that has been commissioned and is functional. And I dare say the same thing for the entire State.

When they want to do politics, they go and mill a few bags of rice from the rice mill in Ogoja and distribute among appointees and cronies and take photos and lie to the public that the mill has started working. It has not. It’s a lie. If it has, we will see their products in the markets. The groundnut factories in Bekwarra are not working. The housing scheme in Obanliku has been abandoned. The German hospital in Obudu is not working.

The Canadian school in Obudu is not functional. They just recruited teachers for the primary section after eight years in power. The place is still not functioning yet. No one knows when those teachers will resume. It will only be the next academic session. The airport construction is abandoned. The road he is resurfacing across the five LGAs, is still under construction and large portions of the road are already failing. The one he met lasted for over three decades. The independent power project in Obudu failed and has been abandoned.

I repeat for the umpteenth time, there is no functional project by Governor Ayade in Cross River North and I dare say the entire State. Someone should prove me wrong. It is an open challenge. It is the absence of any, that is making them resort to using the elusive Senate Presidency as a bait. We are not new to that position. The old Obudu LGA has produced a Senate President before. Dr. Joseph Wayas. The corpse of Joseph Wayas is still laying in the morgue more than one year after he died. Someone should ask Governor Ayade why. He knows why.

Dangling that position cannot entice us. You cannot present your personal ambition to us as the interest of the people. We know the difference. What we would prefer in Cross River North is development to our place if he had done it. But he didn’t. It would have been easy to vote for him. He will simply have pointed to the many functional projects he has commissioned and it will be self evident why he should be returned to the Senate.

Even the most basic of things like cleaning garbage in Calabar our State capital, Governor Ayade cannot do it. Calabar is stinking! See ehn, leaders who seek to fester their personal nests to the detriment of their people should rather be taught lessions. A vote for such leaders is an imbeciled vote. I hope my message is clear enough.

A very good morning to you and wishing you a splendid week full of peace profound.

AN UNCOMMON DEMONSTRATION OF FAITH IN APC CANDIDATES BY IKUN/ETONO WARD IN BIASE.

Mon Dec 5 , 2022
Share This By: Kelvin Obambon. Last week Ikun/Etono ward in Biase local government area did what may be considered uncommon in our political setting. During the visit of candidates of the All Progressives Congress for Cross River Southern Senatorial District, Mr Asuquo Ekpenyong; Akamkpa/Biase Federal Constituency, Onun (Dr) Emil Inyang […] 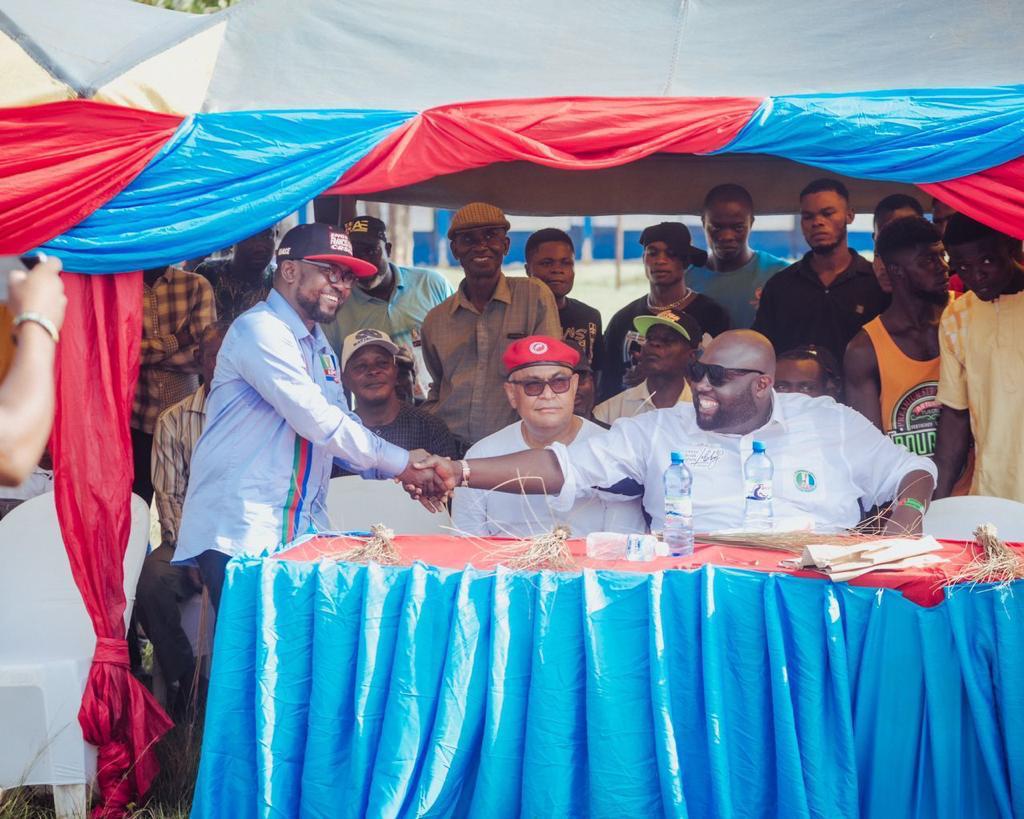