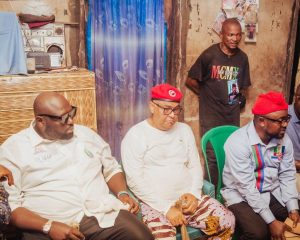 Last week Ikun/Etono ward in Biase local government area did what may be considered uncommon in our political setting.
During the visit of candidates of the All Progressives Congress for Cross River Southern Senatorial District, Mr Asuquo Ekpenyong; Akamkpa/Biase Federal Constituency, Onun (Dr) Emil Inyang and Biase State Constituency, Engr. Francis Ogban, people of the ward contributed the sum of N1,000,000 and donated it to the APC to support the party’s campaigns ahead of next year’s general elections.
This was in addition to the massive turnout by people in the ward to welcome the APC flag-bearers, who braved the odds pose by rivers, mountains and hills to reach the people and share their vision of a new Cross River with them.
Having assimilated the message of hope these three wise men bore, and considering their antecedents, the people did not only open their hearts and minds to receive the light, they went as far as taking ownership of the struggle for a better Cross River, a better Southern Senatorial District, a better Akamkpa/Biase Federal Constituency and a better Biase State Constituency.
The people also demonstrated their faith and believe in the candidates of the APC by committing their hard-earned resources to support processes that would lead to the enthronement of good governance in the state and quality representation at the national level.
This gesture by Ikun/Etono people is very significant, as it represents a departure from a tradition that is very much inherent in our political system, where political party candidates, in such an instance, are the ones that usually give money to the electorates to woo them for their votes. But in this case we have the electorates donating funds to support candidates, something that is mostly obtainable in western and advanced democracies.
Besides, what the people of this ward have done, if replicated and sustained in our various communities, will go a long way to reposition our democracy in such a way that elected public officials will hold themselves morally accountable to the people, on whose resources they rode to power.
The bottom line, however, is that Ikun/Etono ward is taking up the lead to usher in a new political era where the electorates, with their own resources, are now identifying with and supporting competent and credible candidates, who will secure the greatest happiness for the greatest possible number.
Kelvin Obambon is a social commentator and new media practitioner.
He writes from Calabar, Nigeria.

A CONCISE SUMMARY OF OBI-DATTI MANIFESTO. BY: AYODELE OLUWAFEMI. 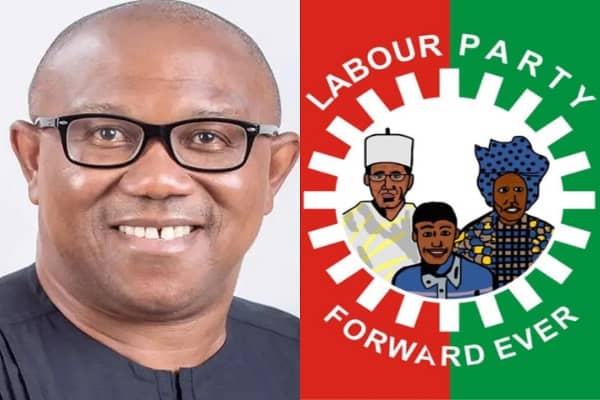