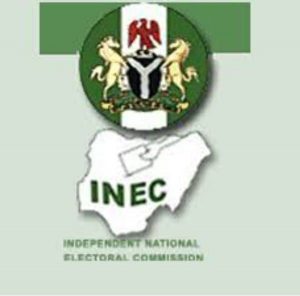 Chairman of the Independent National Electoral Commission, INEC, Professor Mahmood Yakubu, has said that the level of vote buying in the country has assumed an alarming dimension.

He also said that the commission’s sensitive materials and the staff were in grave danger due to insecurity, reiterating that the menace was still a big threat to the conduct of the 2023 general elections.

Yakubu raised the concerns while giving his goodwill message at an Annual Summit of political parties and stakeholders organised by National Institute on Policy and Strategic Studies, NIPSS, in Abuja on Wednesday, to brainstorm on how best to achieve successful polls in 2023.

The Chairman was represented at the event by a Director in the Commission, Mrs. Hauwa Habib.

He called on the political parties to properly educate their members on the dos and don’ts of the system.

Yakubu said: “It will be recalled that since 1999 when we returned to democratic system of government in Nigeria, electoral laws keep improving.

“The laws are put to test when the electoral process commences. Enforcement of these provisions sometimes becomes impossible because heads of political parties becomes recalcitrant and there are administrative and financial challenges or even lack of knowledge of what the political process entails.

“The Commission, after the 1999 elections till date, made proposed amendment to the Constitution and Electoral Act to the National Assembly for the conduct of free, credible and fair elections.

“Today, we have made a giant stride with the enactment of Electoral Act 2022, which will be put to test during the General Election of 2023. We have succeeded in bringing about 83 Amendments to the 2010 Electoral Act.

“These improvements are in the area of electoral disputes. The electoral system itself needs improvement. The main task is to implement reforms aimed at incremental and positive changes that are sustaining.

“With the theme of the summit, it is safe to say that there is a visible intention by all stakeholders to consolidate on the gains of democracy in Nigeria by proffering solutions to the challenges by political parties and electioneering to ensure the fundamental objective and democratic objective for the citizens.

“On national security and vote buying, the commission is saddened by the level of electoral insecurity today.

“The trend has gone beyond targeting political opponents to sabotaging efforts of the Commission towards making elections better. The Commission’s electoral materials are in danger and it takes time to reproduce these materials.

“The safety of our ad hoc staff is also of concern. The fresh method employed in vote buying is alarming. Each time INEC takes steps to curb these electoral crises, politicians devise more steps to subvert INEC’s efforts.

“The presentation by the Police, DSS and other security agencies will be welcome by INEC.

“Insecurity’s impact on our physical and psychological force, freedom of fundamental rights, the environment and the territorial integrity. The integrity and sanctity of the election could also be eroded.” 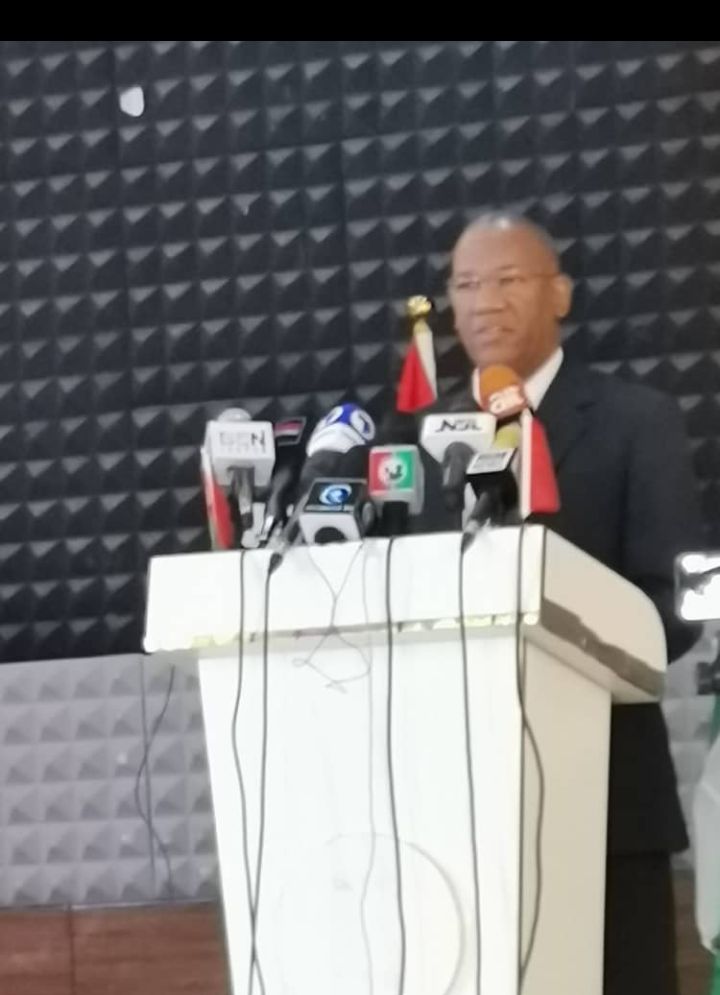