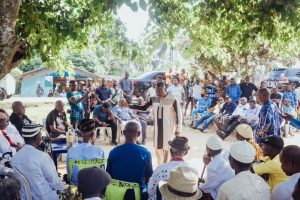 APC CRS Southern Senatorial Candidate, Asuquo Ekpenyong in his remarks said “the party is delighted at the enthusiasm and huge turnout of residents of the ward. He stressed the need for the ward to vote APC from top to bottom, 5/5 as the surest pathway for development.

Speaking earlier, Rt Honourable Joseph Bassey said “We are here to put an end to the speculations that Akpabuyo is not APC. We have heard the naysayers; we have heard the traitors; we have heard the doubters who conjectured all sorts of things against our darling Party. But you all have chosen to remain resolute in APC. This gesture will not go unrewarded”

The House of Assembly Candidate for Akpabuyo, Elder Bassey Effiong Bassey reaffirmed his total commitment to a new Akpabuyo whose development will spark up the city of light. According to him the only way to such development is voting APC from top to bottom 5/5. 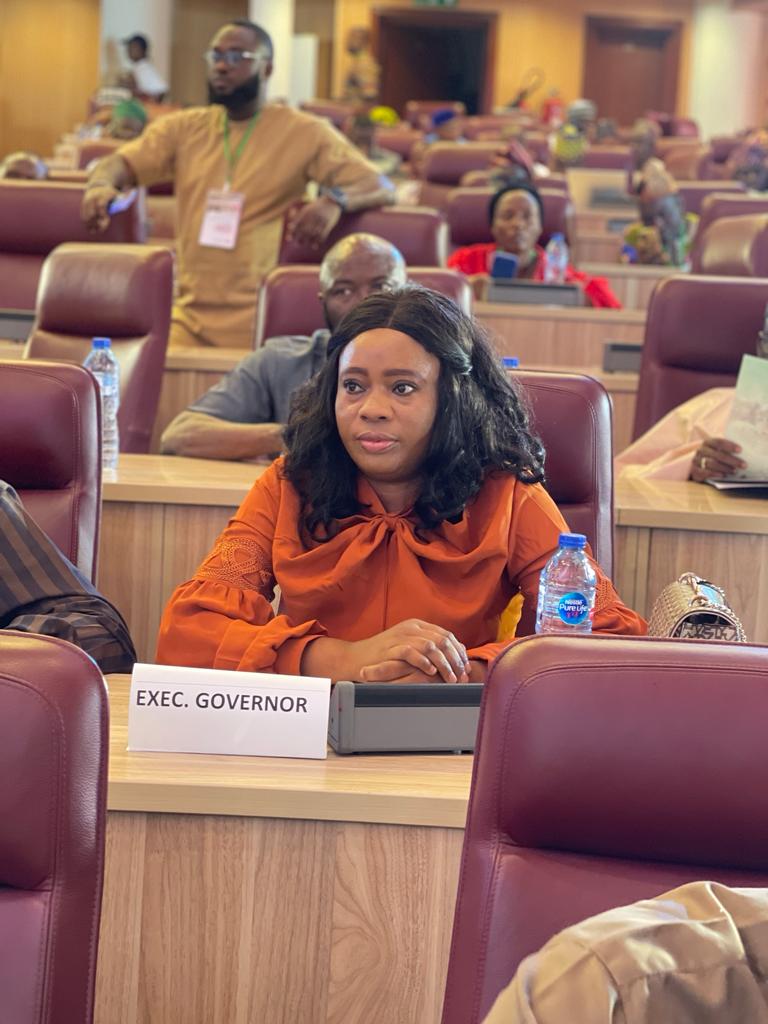