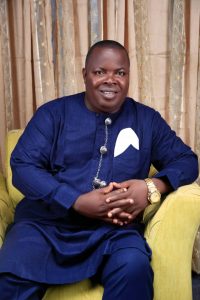 In a press statement signed by two of his leading supporters Mr Attary Moses, Director General Henry Onwe Campaign Organisation and Dr Steve Eguba, Head of Media Henry Onwe Campaign Organisation, the Chief Onwe supporters declared that the appointment of their principal is timely and well deserved and assured the governor that High Chief Henry Onwe is a personable, down to earth, hardworking and energetic person who would deliver on his appointment.

“Without equivocation, we have absolute confidence that our principal Chief Henry Onwe is a man of capacity who possesses rare intelligence and an absolute team player and would therefore deliver on his mandate”.

The statement added that Chief Onwe is an ardent supporter of the governor with a track record of consistency and unalloyed loyalty and would move mountains for the governor in his Senatorial election in 2023.

The Chief Henry Onwe supporters stated that the appointment is an added verve to him to perform and would meet the expectations of the governor.

They assured the governor of landslide victory in the Senatorial race in the 2023 election. 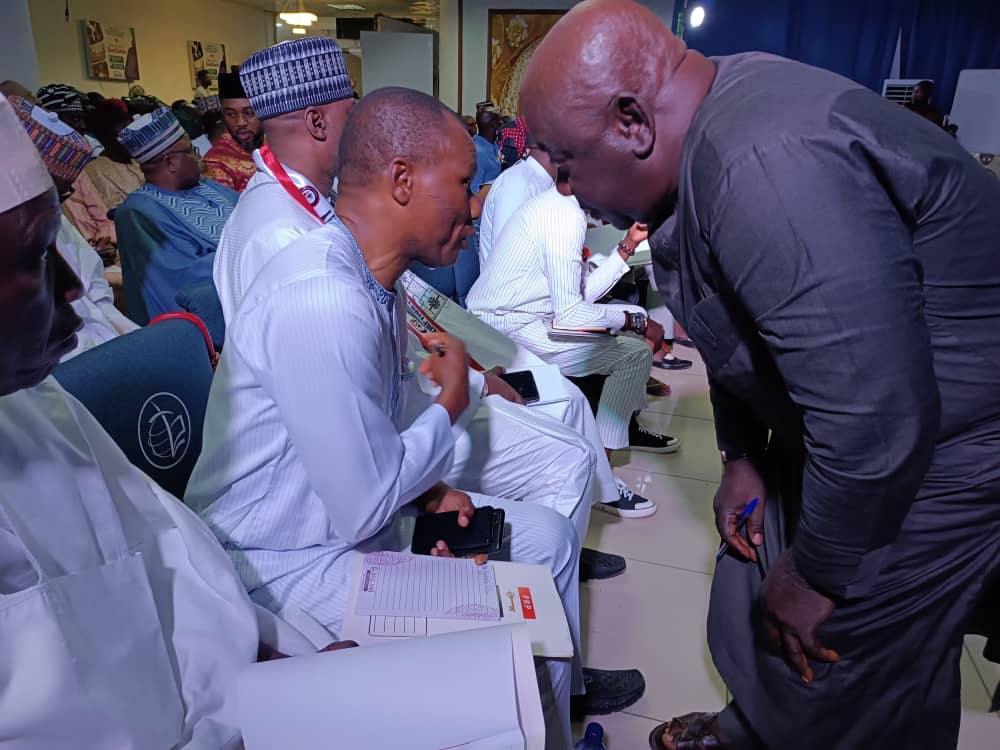