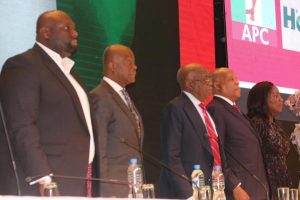 One of the presenters of the manifesto was the APC Cross River South Senatorial Candidate, Asuquo Ekpenyong, who spoke on the economy and Small & Medium Enterprises, he also appeared on the panel Q&A session alongside Tinubu & Shettima.

Asuquo Ekpenyong stated that while SMEs are the lifeblood of the economy, accounting for 96% of businesses and 84% of employment it contributes just 48% to the GDP. He opined that strengthening the SME sector through ensuing provision of adequately priced capital, bridging the nations infrastructure deficit and capacity development will serve as a catalyst for sustainable economic growth.

Members of the audience included Captains of Industry and the Who’s who in the business community including Aliko Dangote, Jim Ovia, Tony Elumelu, Herbert Wigwe, Aig-Imoukhuede, Nduka Obaigbena etc.

C'RIVER RECEIVES SUPPORT FROM UNHCR TO FACILITATE URGENT HEALTH NEEDS OF THE STATE AND REFUGEES.

Thu Nov 3 , 2022
Share ThisBy: ENEJI Simon Ushie. In a means towards eradicating some common and transmittable diseases in Cross River State and offer urgent medical solutions to refugees and members of the host Communities, the United Nations High Commission for Refugees have made donations of some medical essentials to compliment the efforts […] 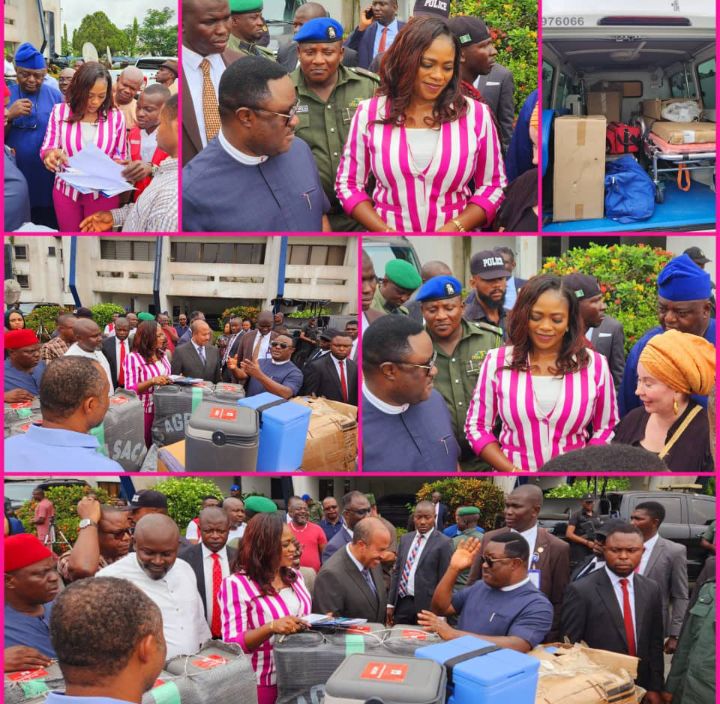