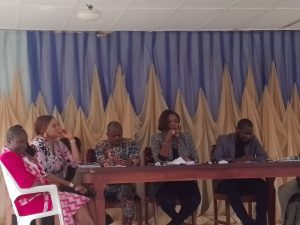 Cross River State Primary Health Care Development Agency (CRSPHCDA) has targeted over 700,000 children to be vaccinated against measles in an Integrated Measles Vaccination Campaign which will commence on October 20th through 27, 2022, simultaneously across the 18, Local Government Areas in State.
The Agency’s Director General, Dr. Janet Ekpenyong, who made the disclosure, Monday, at a 1-Day Media Orientation Workshop on Integrated Measles Vaccination, held at the Big Qua Town Hall, Calabar.
According to Dr. Janet, the Campaign is long overdue, having been postponed twice and the outbreak of measles in September, were 35 cases was recorded in a refugee camp in Ogoja, due influx of Cameroonian refugees quicken the government response to nip in the bud any pandemic.
On this note, it has become expedient for an Integrated Measles Vaccination in collaboration with our partners and engaging stakeholders with the Media as the first line of engagement to bring to fore the campaign. Hence, to get to the nooks and crannies of the remotest villages to get ready and prepared for the exercise.
“The successes recorded by the Agency and the Health sector in perspective over the years and in very recent time, is as a result of our strong collaboration with you the Media that have not relented to get our messages across to the people, which has so far yielded positive results.
“On behalf of the Agency and even the Ministry, I want to say, thank you for your continued support.
“And the Integrated Measles Vaccination Campaign which will kick off on October 20th through 27th 2022, across the state will succeed with your support as always.
“The exercise will be comprehensive hence, administered alongside the COVID-19 and Polio routine vaccines. I therefore urge and appeal that, all hands must be on deck for us to record a 101% success as we carry along parents, caregivers to get their children and wards ready. It is for babies under 5years are falls under the category of Vaccines Preventable Diseases (VPD)” she concluded.
Speaking earlier, Dr. Ibrahim Audu Salisu, the World Health Organisation (WHO) Coordinator in Cross River, commended the good work of the Agency understand the watch of Dr. Janet Ekpenyong, no wonder, you emerged the Best Immunisation Performing State in the South-South, in 2022.
“Your sterling leadership qualities, openness to innovations and cordial relationship with the Media has put you ahead of your peers and this has just come to play with the level of interaction with the Media representatives here present.
“The State Health Sector, I must confess, is far ahead of her contemporaries in other States and I think the success story is made possible as result of the working relationship with the Media, playing a complementary role in dissemination and educating the populace in times like this.
“I want you the Media not to relent but to do more and pledge our continues support as a developing partner which the WHO is in the provision of technical support, improve access to quality healthcare and more. Always count on us, we are available and ready,” he said.
There goodwill messages from Dr. Ugochi Eyong, UNICEF. Dr. Anastasia Isika, Measles Consultant with African Epidemiology Network (AFENET). Mr. Peila Umril, WHO. Mrs. Joy Chabo, State Immunization Officer (SIO) and representatives from the State Ministry of Health, among others.
The Meeting was anchored by Nsa Ekpenyong, the Agency’s State Social Mobilisation Officer (SSMO). 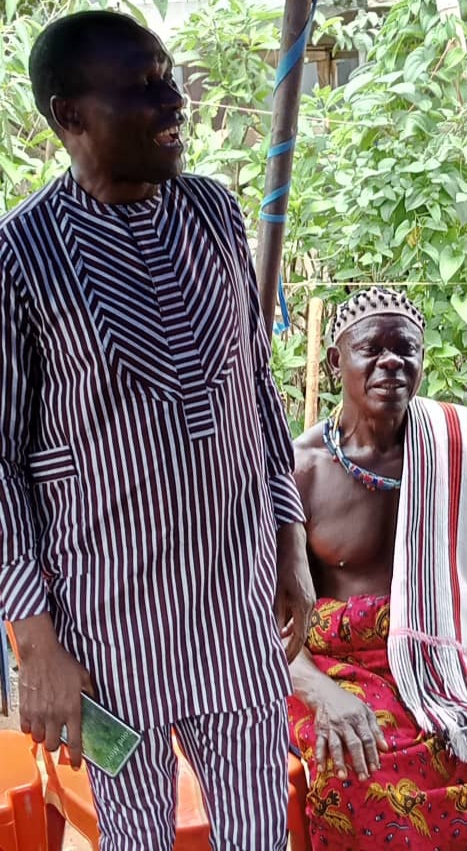