Dr. Asibong stated this when the newly Inaugurated Executives of the Child’s Protections Network (CPN), a Civil Society Organization operating in the state paid her a working visit in her office in Calabar.

Commissioner Asibong charged the newly inaugurated executives to operate an expanded programme that includes education, healthcare and well-being etc, in giving children the needed coverage and protections from social challenges.

According to Asibong, the Ayade led Administration in the state has always partnered with life-changing organisations in enhancing effective operations in the state, noting that a synergy between the Ministry and CPN would be worked out to identify core areas of partnership for growth.

She asserted that the Ministry of International Development Cooperation (MIDC) is responsible for coordinating activities of both local and foreign partners in the state, that is capable of enhancing activities of CSOs.

In a brief, the State Coordinator CPN, Mr. Kebe Ikpi said CPN represents the melting point for other sister organizations and individuals in the state involved in child protection activities.

The State Coordinator who used the opportunity to present a membership certificate to the Honorable Commissioner highlighted key areas of collaborations with the state such as child protection and development.

Also speaking, the state coordinator, Social Safety-Nets Operations Coordinating Unit (SOCU), Mr Chris Anake expressed satisfaction with the motives of the CPN which he says aligns with the interest of the state government on child protection.

According to Anake, children are sometimes used as measurements for poverty as they constitute over 35% of the total population.

Among those who graced the occasion were Head of Operations SOCU Mr Wilfred Agbor, Unit Heads, Directors, representatives of CUSO and others.

Sun Oct 16 , 2022
Share This  By: ENEJI, Simon Ushie. Stakeholders in the Health sector have called for an elaborate and comprehensive financial system to back early detection of breast cancer among women and men across the globe.   Wife of the Cross River State Governor, Dr Linda Ayade made the call during a […] 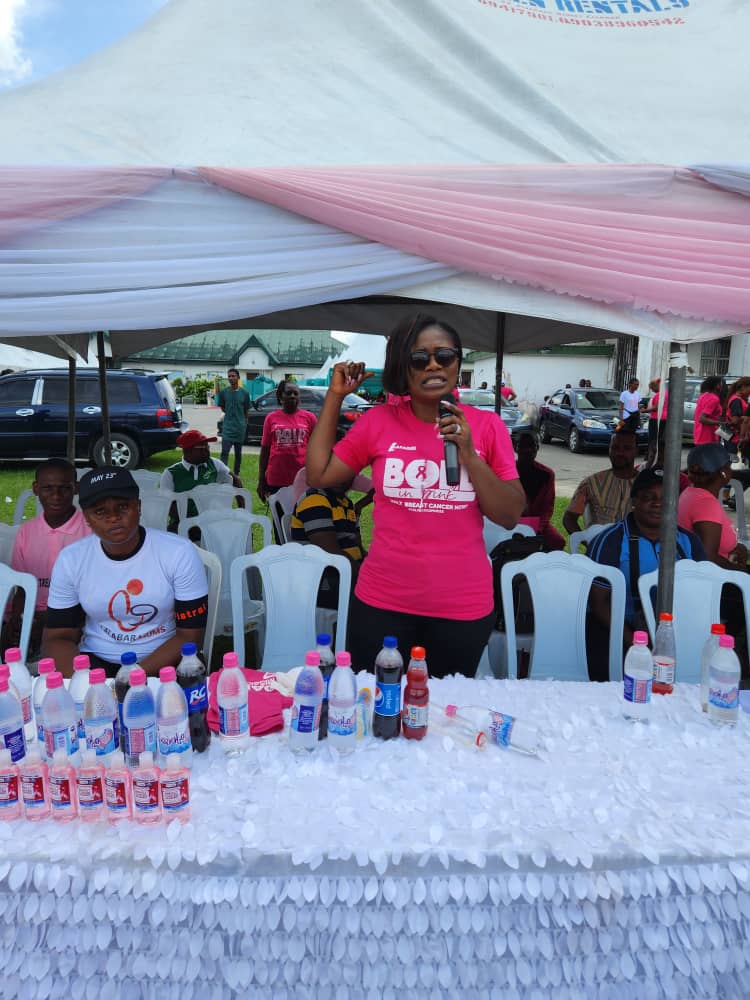