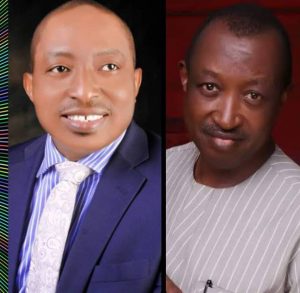 1) The ALVIN OCHANG Campaign Organisation wish to put on record the facts as they were: Kingsley Abang, younger brother of the All Progressives Congress (APC) candidate for the Ikom/Boki Federal Constituency, Victor Abang (Mature) disrupted the campaign of OCHANG Alvin Ochang, yesterday, being Sunday, October 9, 2022 at about 5:45pm in his Village. We can tell you for free that the orchestrated thuggery attack on our Campaign Team was masterminded by proxy, who did NOT hide the identity of Mature.

2) If the orchestrated disruption of the Campaign is made to look as if Alvin Ochang is not on ground is to say the least and distortion of facts. Hence the Alvin Ochang Campaign Organisation will stop at nothing, henceforth to match every machination with all available solutions at our disposal, if restraint from provocation can be seen from your angle as weakness and having no electoral value.

3) It may interest Mature Justice Movement (MJM) to know that the ALVIN OCHANG Campaign Organisation (AOCO) have so far, visited 15 out of the 16 Polling Units of the Ward and it is only in “Mature” village and Polling unit that we have suddenly became unpopular and having “abandonment and unfulfilled financial obligations,”. This is clearly a departure from the matter arising in respect of thuggery and gangsterism.

All things being equal, we should know that no single individual has a monopoly of violence, because self-defense is recognised by human instinct.

4) We in the Alvin Ochang Campaign Organisation (AOCO) have expected an apology from the Mature Justice Movement (MJM) and to call his thugs to order; for it to be warned is to be before harm. Our civility should not be mistaken for weakness, as the MJM Team may be deceiving themselves.

5) Thuggery will have no place in the coming elections but issues based and what a candidate has for the people and not intimidation in any guice.

6) We cannot fathom when MJM has become the electoral umpire INEC. to now interpret the Electoral Act that was signed into law by the President with a purported claim that ALVIN OCHANG is not recognised by his Labour Party.

On this note, we wish to inform you in advance that your position and interpretation is laughable, exposes ignorance and mischief. Your headache is simply, the coming of ALVIN OCHANG.

7) We want to condemn in totality, the thuggery and attack on our Campaign Team, yesterday, being Sunday, 9th October, 2022, at about 5:45pm and call on all people of goodwill to do so as well and enjoin the Nigerian Police Force and other security Agencies to be on the alert to checkmate the excesses of criminal elements in the society like Kingsley Abang and his gang.

8) We want to use this opportunity, to once again, commend our supporters who heed the counsel and appeal not to have responded to the unwarranted provocation for there was no reason to disrupt our Campaign. It is barbaric and a criminal act.

9). On a final note, and as a matter of urgency, there is a need for the elders, Church leaders and traditional Chiefs to converge an emergency meeting to nip in the bud an intending crisis, if these thugs are not called to order, because they could be reprisals as well.

Fri Oct 14 , 2022
Share This  By: ENEJI, Simon Ushie. Her Excellency, the wife of the Governor of Cross River State, Dr Linda Ayade has called for Cross Riverians to pay attention to their eyes, as the state joins the global community to mark the 2022 World Sight Day celebration, which is marked on […] 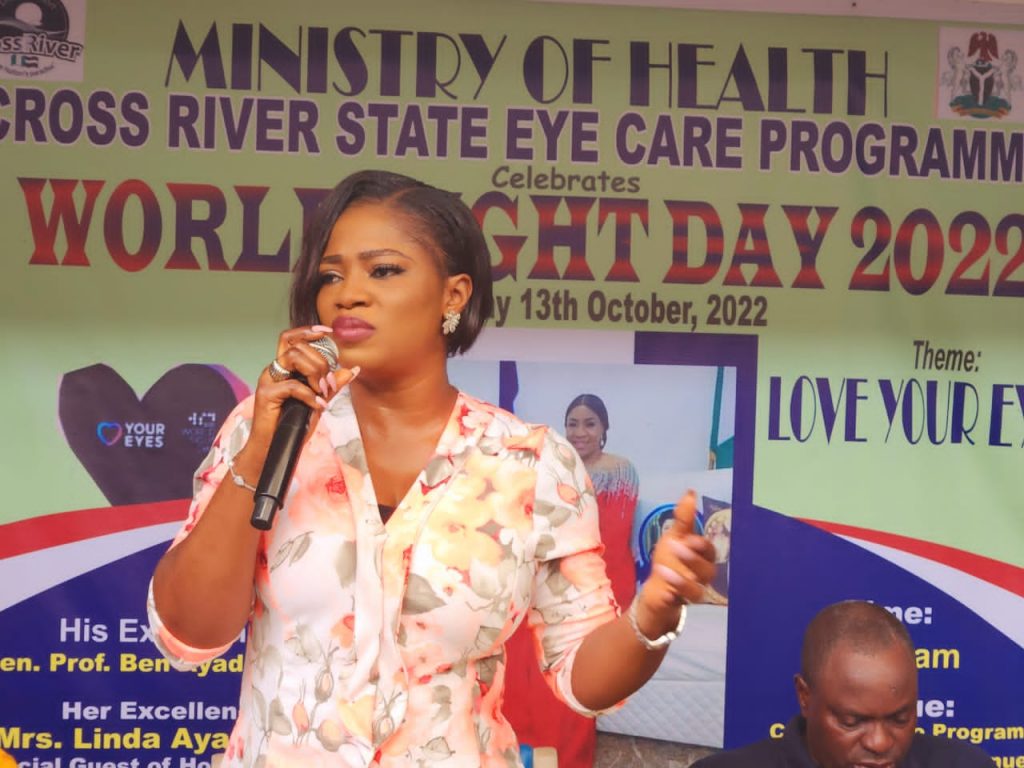