Mature Distance himself from the Purported Disruption of Mr Alvin Ochang’s Campaign.

(a.) The attention of the Mature Justice Movement (MJM) has been drawn to an erroneous story making the round and published on EpistleNew.com that the purported disruption of the campaign of Mr Alvin Ochang in Bawup during his consultations tour in the area today was the handiwork of Sir Victor Abang, the APC candidate for Ikom/Boki Federal Constituency and members of his family. The story is false, unsubstantiated, groundless, unfounded, baseless, and deliberately and purposely calculated to undermine the towering popularity of the APC candidate and the Party in the federal constituency.

(b.)The MJM frown at the undertaking of mischief makers especially publishers of EpistleNews.com trying effortlessly link the attack to Chief Abang who is presently in Abuja consulting with indigenes of Ikom/Boki in the Diaspora and sharpening his legislative agenda for the federal constituency. This style of pay-as-you-go journalism if not checked and properly sanctioned is a partway to anarchy.

(c.) Investigation revealed that the charge on Mr Alvin was the handiwork of his supporters from the previous party he had surgeon into, who had continued to maintain a gross with him due to their abandonment and unfulfilled financial obligations.

(d.) If Alvin Ochang, an indigene of Kalwagom/Bawup ward, who ordinarily should enjoy enormous support from his people is experiencing such an embarrassing situation during his campaign in his home ward then, this explains his political weakness and electoral liability at home.

(e.) It is quite laughable that the mischief makers will link Sir Victor Abang to such an uncanny situation when Mr Alvin is not an electoral threat to APC in any way, given the fact that he has not even been recognized as a candidate for the Labour Party in the elections.

(f.) We called on all our party members and members of the public to discountenance such claim as it is the purported handiwork of mischief makers and evil men who thrive in calumny and infamy.

(g.) We are ready for an issue-based campaign devoid of acrimony, hostility, and bitterness.

(h.) We thank our supporters and the general public who have steadfastly believed in our aspirations.

(I.)The days of the locust have eaten our political gains are over. Mature, through the gift of God, is here to salvage and restore our gains in full measure.

REJOINDER: RE: MATURE DISTANCE HIMSELF FROM THE PURPORTED DISRUPTION OF MR ALVIN OCHANG'S CAMPAIGN. 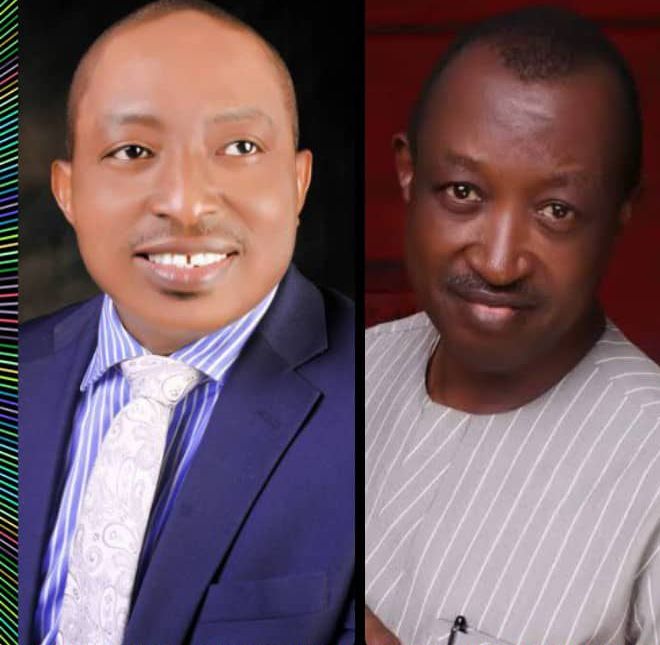