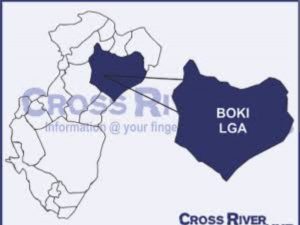 Political thugs and gangsters under the leadership of one Kingsley Abang, younger brother of Victor Abang (Mature) the All Progressives Congress (APC) candidate for Ikom/Boki Federal Constituency, this evening at Mkpat Bawop Community in Boki Local Government Area, disrupted the OCHANG ALVIN Campaign Organisation Team who visited the Community in continuation of his campaign.
Kingsley Abang, had the effontry to stop one Hon. Barr. Collins ATU, Labour Party candidate for Boki 2, State Constituency to ask him, if he took permission from his elder brother, Victor Abang before entering the village?
The said Kingsley Abang, was in company of some political tugs and gangsters and with one Odu Asolo, who prevailed on orders to stop the harassment and listen to the message from Hon. OCHANG ALVIN Campaign Organisation.
The climax of their thuggery was when Kingsley ordered people and even the elderly already seated to stand up and leave the venue and started breaking plastic chairs.
The unfortunate events was witness by Hon. Victor Abang (Mature) father who was at the venue as well.
But not for the maturity displayed by Hon. OCHANG Alvin Ochang, to discontinue with the consultation to a later day and prevailed on his supporters to restrain and take the provocation in good light instead. Hence the Labour Party (LP) campaign is issues based, devoid of thuggery and hate speech. 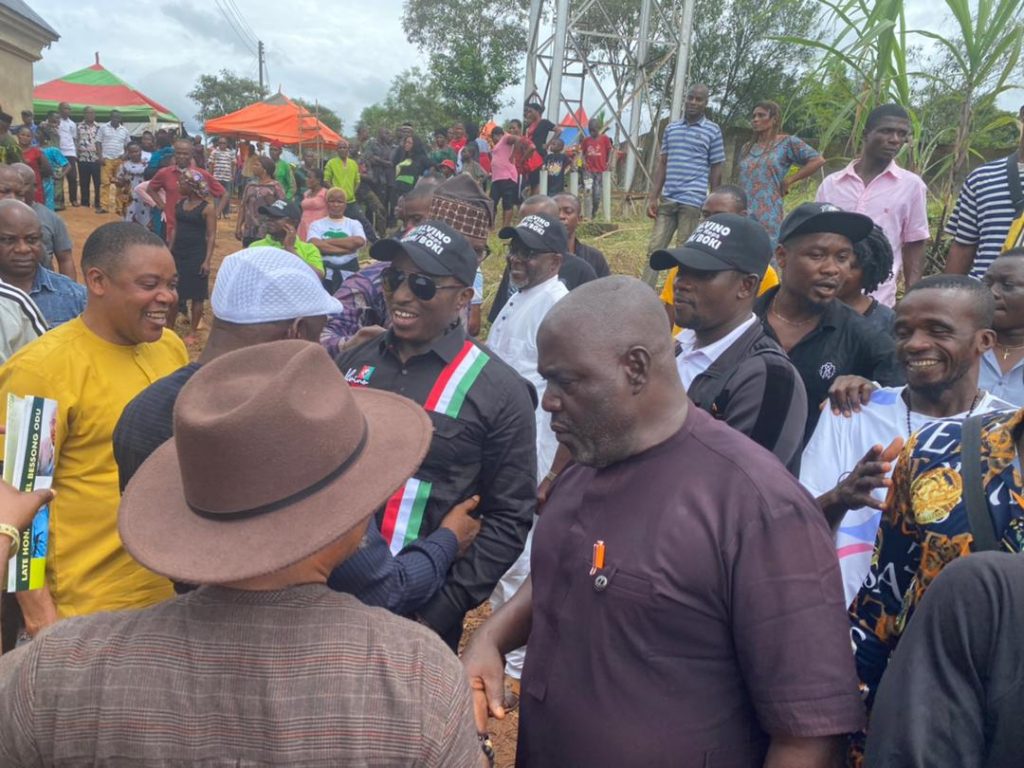