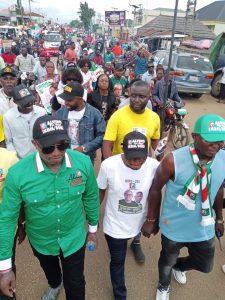 The Labour Party’s Candidate for Ikom/Boki Federal Constituency in the forthcoming general elections, Hon. Ochang Alvin Ochang, has pledged to provide a responsive and effective representation to his constituency, if elected into office during his Flag-Off Campaign in Ikom, on 1st October, at the Foresight Schools.
Ochang who stated this during the official flag off of his campaign at Foresight School Ikom in Cross River State, said he is motivated to contest for the seat because of his love and passion for his Federal Constituency.
While presenting his manifesto christened “My Contract Document 2023, for the good people of Ikom/Boki Federal House, hopeful under the Labour Party explained that his focus will on the gaps in the socio-economic welfare of Ikom/Boki Federal Constituency.
‘Alvino’ , as popularly known, argued that his Federal Constituency is grossly underdeveloped despite its abundant natural resources such as Timber, Cocoa, land mass, rainforest among others.
He said he will sponsor bills to properly develop the human capital in Boki and Ikom and beyond, ensure the education of the youths, facilitate entrepreneurial opportunities for those interested to start up businesses of their own with the purpose of becoming self-reliant. 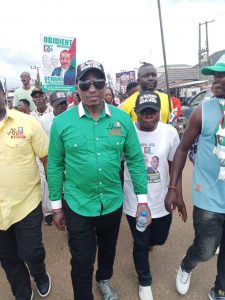 He noted that insecurity has bedeviled some parts of the Constituency resulting in the absence of basic social amenities assuring that he will partner relevant authorities to provide portable water, access roads , hospitals with the cooperation of the constituents for the security of the security.
Ochang, noted that he will be available and accessible to the people to discuss the way forward for the Constituency and commended Cross River State Governor, Senator Ben Ayade for expanding governance structure in the state that has brought about youth inclusiveness in politics.
The ‘Alvino’ campaign flag off was preceded with a rally by loyalists of Labour Party, Support Groups around the commercial City of Ikom.
Goodwill messages came from within and far and from friends of Hon. Ochang Alvin Ochang.
The Candidates of Southern Senatorial District, Rt. Hon. Daniel Effiong Asuquo (Dansuki) was represented. 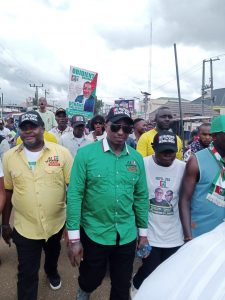 Hon. John Ifere, eulogize Hon. Alvin. According to him, the Ikom/Boki Federal Constituency have gotten the rightful person who’s not interested in fame, money but ready to serve his people and humanity.
Some dignitaries at the Flag-Off include, Comrades Enagu Odima, who stood in for the State Party Chairman, Ambassador Ogar Osim who was absent due on avoidable circumstances.
Others at the epoch Flag-Off were, the Party State Youth Leader, Kanong Augustine.
Members of Labour Union and Trade Union Congress, ably represented by Comrade Joe Inde, Caucus Chairman, Ikom and Boki Coordinators of Alvin Ochang Campaign Organisation, Party stalwarts and friends.

Tue Oct 4 , 2022
Share This By: ALVINO MEDIA. The Calabar 2million match by Labour Party (LP) and Coalition of Peter Obi and Datti Yusuf Baba-Ahmed Support Groups recorded unprecedented turn out to the dismay of the two purported major parties, living in the euphoria of the past. Labour Party (LP) frontline candidates of […] 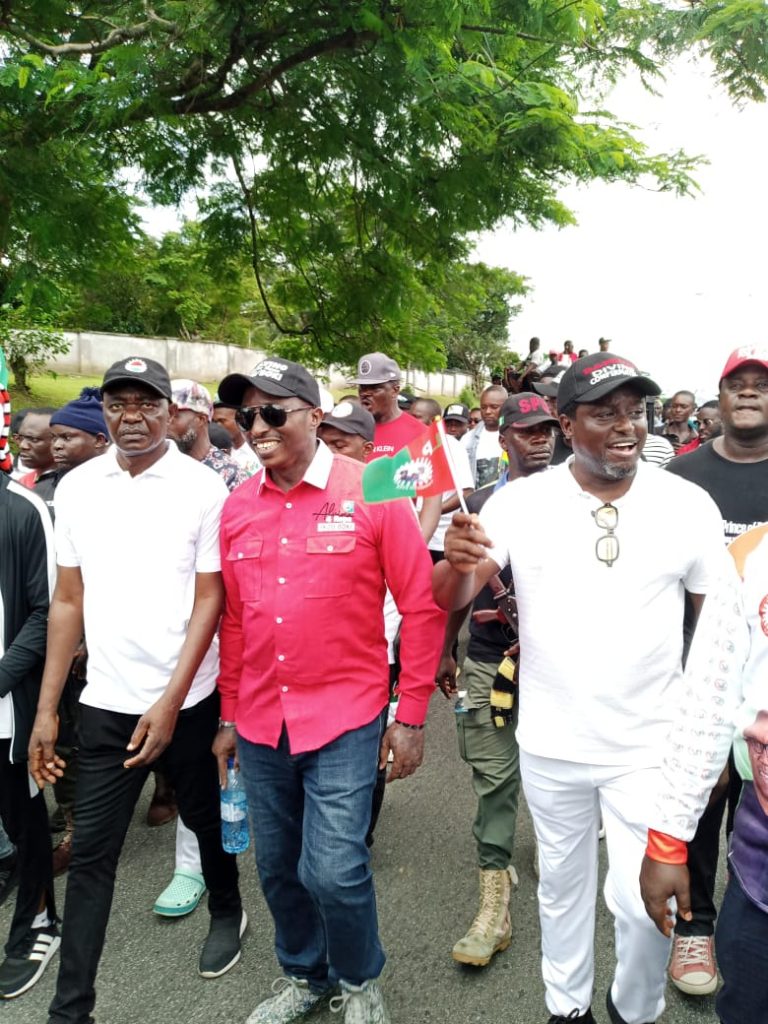