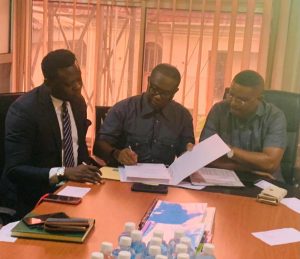 Recently, the CRSG through the Bureau of Public Private Partnership (BPPP) embarked on an open competitive call for Expression of Interest (EOI)for the Concession of its various Assets.
The adverts were conveyed through various platforms including; the Nation, the Vanguard and the Nigerian Chronicles newspapers , also the State Tenders Journal.

The opening ceremony took place on Monday September 26,2022 at the Conference Room of the BPPP located at the Davandy House, Calabar.

The Chairman of the Occassion Prof John Inyang said the event will ensure that credible investors are selected for the development and management of the state industries through private sector investment. 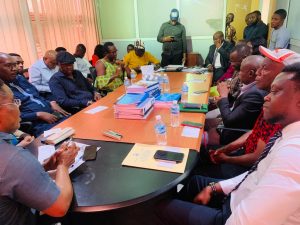 The DG of Due Process and Price Intelligence Mr Francis Ekpo noted that as the EFCC of the State, the presence of the due process is to witness the event and to reassure bidders of the transparency, and confirmed that he was satisfied with the process.

In his remark, the DG of BPPP Dr Udiba Udiba CP3P, who is also the Secretary of the Public Private Partnership Council expressed his excitement at the number of bidders that indicated interest for the 9 number assets under consideration and stated that the over 20 companies/firms that have shown interest to collaborate with the state is a vote of confidence on the industrialization strides of His Excellency Sen Prof Ben Ayade’s administration.

He noted that of the assets, only one is a Greenfield project while others are Brownfield with the possibility that, the eventual Concessionaires may take to Yellow-field some of the projects by creating World Class infrastructures out of the assets which will be given out on As-Is basis. He welcomed them to the state, the Investor’s paradise. 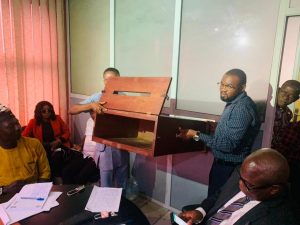 Speaking on behalf of the representatives of various firms, Dr Nsagha Osaji expressed her satisfaction with the process and transparency.

“We thank His Excellency the Executive Governor of Cross River State Sen Prof Ben Ayade for creating these assets even with the lean resources of the state and look forward to the beneficial outcome of the Concession and attendant spin-offs; jobs, increased IGR, stimulation of the economy and reduction/extermination of social vices-robbery, kidnappings among many others”.

Thu Sep 29 , 2022
Share This  By: Admin.   Remarks Mr. Peter Obi, Presidential Candidate of the Labour Party At the Jos Rally Wednesday 28th September, 2022. 1. My fellow Nigerians and OBIdients, I join you today as we mark the formal start of the 2023 campaign season. We must all reflect on the […] 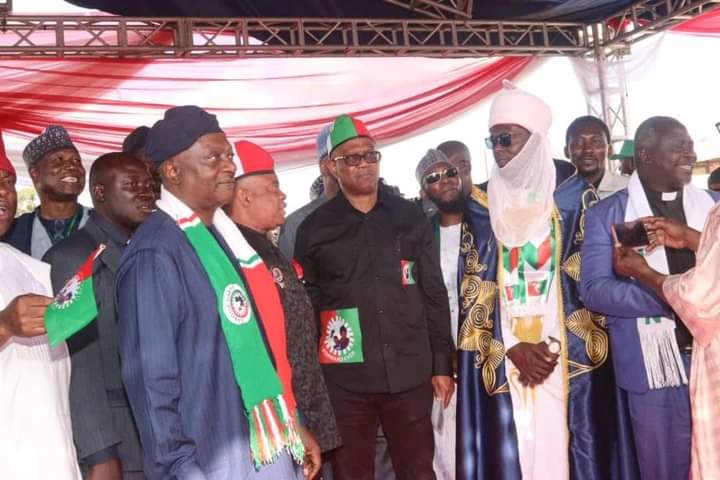