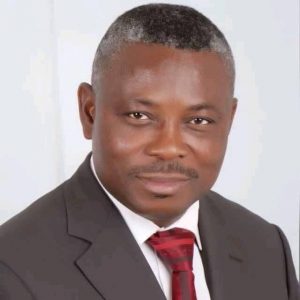 The senatorial primaries which was held at Teacher Training College(TTC), Ikot Ansa,had party members drawn from all the seven local government areas that consist southern district.

Declaring Awor winner having being the sole candidate for the senatorial position,the Chairman State Congress Planning and Screening/Primary Election of Peoples Redemption Party (PRP) Cross River State, Anyim Temple commended the PRP members for being orderly,diligent and peaceful in there conduct hence urging them to at all times respect party’s constitution.

The State Chairman of the party,Prof Edde Iji while expressing delight over the outcome of the senatorial primaries said he was overwhelmed with the peaceful,transparent and orderly nature of the entire exercise.

Iji affirmed that PRP being a people’s oriented party will dislodge the ruling All Progressives Congress (APC) and Peoples Democratic Party(PDP) in the forthcoming general election in the State.

Meanwhile, in a remark,Prince Awor thanked
Party members for finding him worthy to representing them at the National Assembly noting that their confidence in him will pay off positively in due time.

OWO CATHOLIC CHURCH ATTACK IS A DECLARATION OF WAR AGAINST THE YORUBA PEOPLE-AKINTOYE.

Sun Jun 5 , 2022
Share This  By: Admin.   OWO CATHOLIC CHURCH ATTACK IS A DECLARATION OF WAR AGAINST THE YORUBA PEOPLE-AKINTOYE. Says “The Permanent Solution to this Fulani Quagmire is an Independent Yoruba Nation”   The Leader of the Apex Body for Yoruba Self-Determination and Self-Preservation Movement, Ilana Omo Oodua Worldwide (IOOW), Professor […] 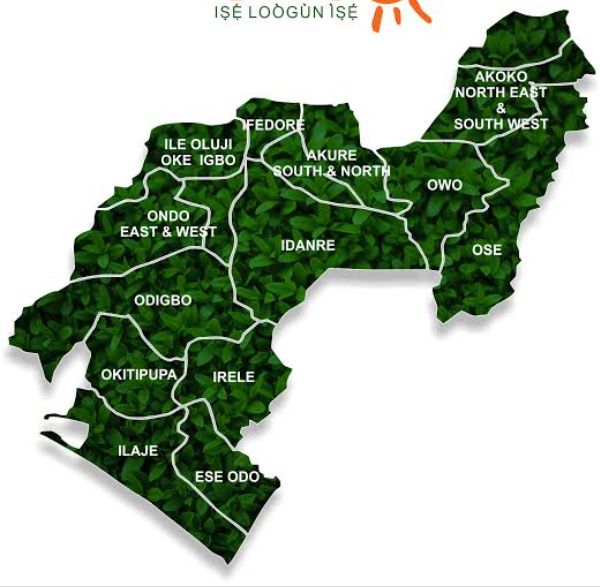