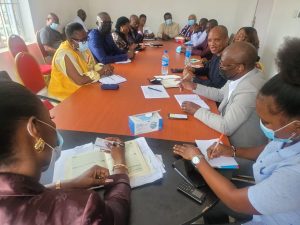 Malaria, one of the world’s leading causes of death in Sub-Saharan Africa has remained a nightmare across states in Nigeria especially in Rural Communities due to limited or poor accessibility of Citizens to preventive measure such as insecticide treated nets as well as curative measures like Anti-malaria tablets and testing kits.

On ways of harmonizing approaches to minimize malaria related deaths, the Cross River State Government through the state Malaria elimination program and the United States Aids for International Development (USAID) have met to bridge communication gaps, commodity distribution and accurate data collection across the 18 Local Government Areas of the state. 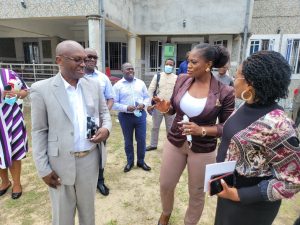 Dr Uwem Inyang, a senior Malaria Specialist with USAID during a courtesy visit to the Director General of the Cross River State Primary Healthcare Development Agency, Dr Janet Ekpenyong highlighted some factors which have hindered optimized service delivery in the state as he further proposes measures to tackle the aged long “pandemic”.

He said, USAID seek to collaborate with willing government agencies and states to ensure that all households and individuals gain unlimited access to insecticide treated nets through the Community-government approach . 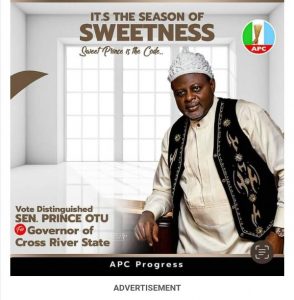 “Effective Service delivery for optimum Malaria free society through the unlimited supply of Insecticide Treated Net Campaign Program, CHIPS programs in the State for Malaria Intervention and others to portray effective and reproductive health services to all across the 18 Local Government Areas of the State as some of the strategies we seek to work out with Cross River State”. 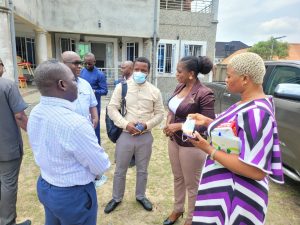 In her welcoming address, the Director General of the Cross River State Primary Healthcare Development Agency, Dr. Janet Ekpenyong, acknowledged the USAID for their consistent support towards good and standard health care outreaches in the State, stating that Cross River State Government is equally committed to setting up an indigenous scheme so as to enhance medical programs such as Basic Health Care which citizens such as Pregnant women, vulnerables and children shall benefit from to end Malaria related deaths.

She attributed the continuous battle with cultural and economic ignorance to be among the contending factor towards full and optimal maximization of Government policies and aid rendered by supporting partners.

She also disclosed the efforts of health workers in communities as they try to reach out to all households on the importance of using the Insecticide Treated Nets and simple ways of avoiding the breeding of mosquitoes.

She said, the deliberate attempt to undermine the efficacy of Insecticide Treated Nets in rural areas and the perceived inconveniences claimed by urban dewellers have continued to propagate high figures in malaria related deaths.

She also added that His Excellency, the Governor of Cross River State is working earnestly in the part of Human Resource which is lacking in some Parts of PHCs in some LGAs.

She further requested for capacity building of health workers so as to be engaged in Health serivce delivery to meet the increasing demand from the General populace and uncompromised provision for malaria commodities consisting of long lasting nets, Rapid testing kits and drugs to help reduce the outbreak of Malaria in the State while also advocating for sensitization on improved sanitation to reduce vector breeding.

The Director General applauded the team for their support to the State Health Sectors and also appeal for their continous collaboration and support for effectiveness and growth of the health activities for quality data presentation and timely report which will add value in health service delivery as well as ending Malaria in the State and Nigeria at large.

She also hinted that pregnant women and children under five years are managed free under the health insurance scheme .

A Deputy Director in the State Primary Healthcare Development Agency and Basic Health Care Provision Fund Focal Person, Mrs. Ekaette Ekpenyong said, for the full implementation of the Social Health Insurance Scheme, adequate supply of Malaria commodities to all facilities should be a necessity as the program tend to encourage more facility patronage with corresponding workforce ratio.

According to her, “for effectiveness of the State Health Agency in Malaria Intervention Programs, equipping all facility per ward is very necessary as it will improve and aid in reducing the outbreak of malaria in the society and Cross River State at large”.

She also noted that on the aspect of expanding service supply and reaching areas which are not accessible, a support from the team is needed to assist Health Workers work effectively for prompt service delivery while also appealing for that volunteers be trained to help strenghten the aspect of Human Resource across all LGAs in the State.

STILL ON THE BIAFRAN QUESTION and UNLEVELED POLITICAL PLAYING FIELD.

Tue May 31 , 2022
Share This  By: Richard F. Inoyo. As humans, you are expected to be objective in your intellectual persuasion and cosmic reportage, to go about and come here to try to justify militarisation in the East in any way is a sign of lopsidedness which creates empty basis for toxic publicity […] 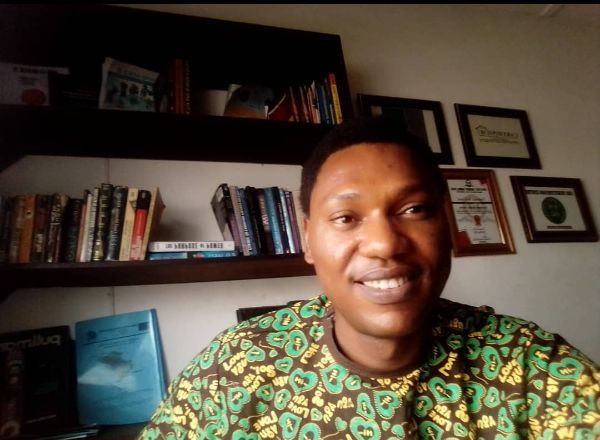