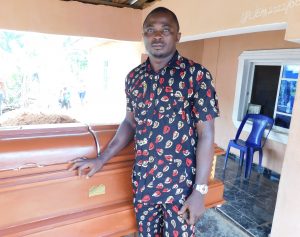 Engr. Francis Ushie,a Cross River industrialist and businessman base in Lagos has advised people passing through traumatic situation as a result of the death of their loved ones to seek inward strength as well as look up to God for solace.

Engr Ushie gave the advice in an interview with journalists during the funeral service of his Father, Mr. Ogar Ushie in Otugwang,Obudu Local Government Area of Cross River State. 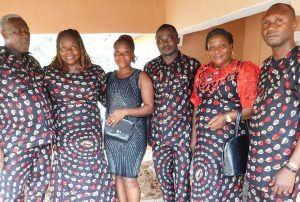 According to him “anyone going through this situation should be brave and play calm,you can only experience this once even though I understand its a difficult one. The next step is to prepare for the burial and God will give you the grace that will enable you to scale through”

The second son in the family of four(4) maintained that though the void left behind by a father can’t be feel by anyone whereas seek consolation in God having noted that He is the giver and the taker of life. 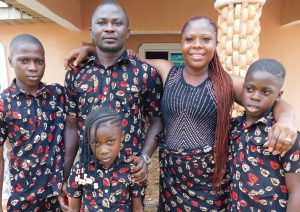 Ask how his Dad will be remembered, Ushie averred that perhaps his father could be remembered in many ways most of which was protection of the family house,caring and maintaining peace in the family among others.

“Actually,I still find it difficult to forget the death of my father,because now I feel and remember home,but when he was alive I feel comfortable bearing in mind that nothing will happen because he was a very strongman. He was a man who was able to protect the home, keep the home and keep the family but now I have to do all these things because he’s no longer there” he posited. 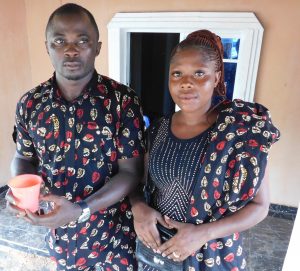 He also stressed the need for families to come together whenever there is a challenge noting that better is many hands than one. 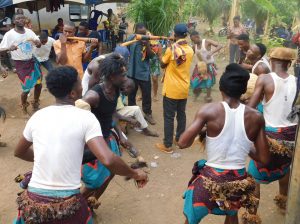 It would be recall that Mr Ogar Ushie died on thirty one of December twenty twenty two and was laid to rest on the twenty second day of April two thousand and twenty two at Nkirira community,Otugwang,Obudu.

Thu May 12 , 2022
Share This  By: Admin. A transformational leader serves as a role model who inspires confidence in his people, proactive and leads from the front.   The woman, Hon. Chief (Mrs.) Ada Egwu, the leading aspirant for House of Representatives, Akamkpa/Biase Federal Constituency is fully prepared for the task ahead with […] 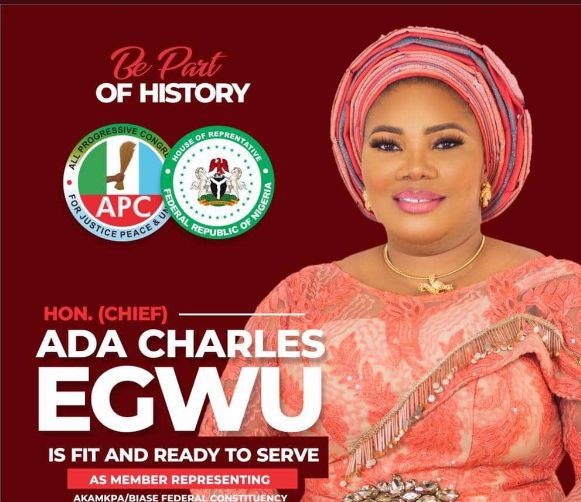