Is A Political Analyst. 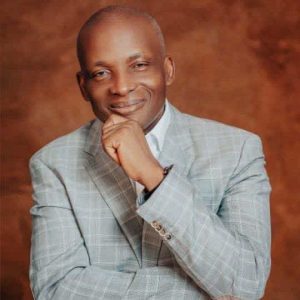 When the footsteps of the righteous are ordered by God, why wont things fall in pleasant places? this was evident when stakeholders across the 3 Senatorial Districts of Cross River State stormed the Campaign Office of Sen. Gershom Bassey, the leading Gubernatorial aspirant under the aegis of the people’s Democratic Party (PDP) in appreciation to God for a successful Ad-hoc delegates election.

The celebration was based on the calculations by critical stakeholders from Sen. Gershom Bassey strong holds in the Southern Senatorial District. According to practical analysis on ground, Distinguish Senator Gershom Bassey has secured an overwhelming number of delegates from five (5) LGAs ,Calabar South, Calabar Municipality, Akpabuyo, Bakassi, Odukpani in the South with percentages(%) ranging from 80%, 90% and 50% – 60% of delegates from Akamkpa and Biase respectively.

From the Central Senatorial District, he was able to score an overwhelming number of delegates from Abi, Yakurr, Obubra, Boki, Ikom and 20 % from Etung .

From the Northern Senatorial District, he got more delegates from the North. Although 80% of the critical stakeholders worked for him and they believe issues of delegates are not social media war. Many of the past leaders from the North have been keeping an eye for the Senator without much noise.

When some stakeholders from Central were approached to comment on the outcome of the delegates election, the said the truth has finally prevailed over lies and pretense. Sen. Gershom Bassey has contacts across the state and Nigeria at large and a man of such pedigree should not be undermined. He is resonate, a strategist, very calculative and not a boisterous noise maker. Cross Riverians will see more of action than talking. Moreover, he was not made a cynosure of legislative competence and rated as the fourth best performing Senator for nothing.

Thu May 5 , 2022
Share This  By: Anthony Ofem. When a man’s way is just and pleases God, his hour comes seamlessly and nothing abbreviates his ascendency.   Asuquo Ekpenyong Jnr’s finest hour is here. The immediate past Cross River state Commissioner for Finance stands out in the galaxy of governorship hopefuls angling to […] 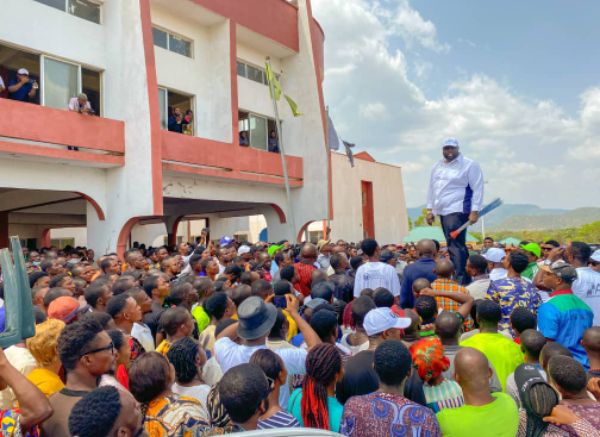