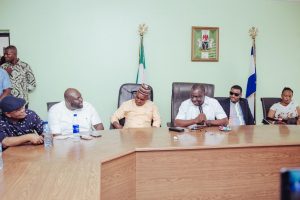 Immediate past Commissioner for finance Cross River State Mr Asuquo Ekpenyong on Wednesday promised to continue from where Governor Ayade stopped thereby sustaining his legacies.
He made this known while on a consultative visit to the speaker and members of the Cross River State House of assembly in calabar.
Mr Ekpenyong who was consulting the House of Assembly with regards to flying the APC Flag at the 2023 Gubernatorial Elections stated that Governor Ayade has built an economy for Cross River State and all the state needs now is an astute manager of resources to leverage the investments in the best interest of the State. 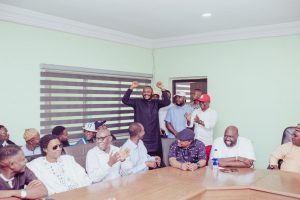 “During our tour of the 18 local councils of the state we inspected industries built by Governor Ben Ayade that can significantly improve the economy of the state when properly aligned with the private sector. Industries that can make our young people millionaires across the state, this is what we intend to do if given the opportunity to serve” Ekpenyong said.
He added that “Having built several successful thriving businesses from scratch in the private sector and having garnered valuable experience working in the public sector as commissioner for finance Cross River State over the last 7 years, In all humility, I believe that I am well equipped to serve this state.
Responding, the speaker of the Cross River State House of assembly Eteng Jonas Williams extolled Asuquo’s qualities having known and worked with him during their time at the finance and appropriation committee.

“You are one of us, you don’t need any introduction to us and you have always shown that you have the qualities to be a leader we are here to support you and give you all the backing you need to succeed.” The speaker said.
He however advised the former Commissioner not to rest on his oars and to continue to consult stakeholders across the state as everyone is important in the political process.
Mr Ekpenyong was accompanied by over 300 members of his team which included former colleagues in the state Exco, Oliver Orok, Hon John Ulafor, Hon Oqua Edet Oqua, Mfon Bassey, Mr Eric Anderson and Dr Asibong as well as major party Elders and stakeholders such as Ntufam John Okon, Chief Sam Bassey, Mr James Alicha, King Harry Obeten, Dr Peter Adigeb, Bishop Christian Agbor, Hon Justina Edem, Elder Chief Onoyom Ette amongst many others.
APC LOBBY GROUP MEDIA.

CRS2023: I AM LOOKING FOR THE BEST AND HAVE FOUND ONE IN PRINCE BASSEY OTU-ALPHONSUS EBA.

Thu Apr 28 , 2022
Share This  By: Admin. The Cross River State All Progressives Congress (APC) State Chairman, Alphonsus Ogar Eba Esq. has tacitly confer on Senator Prince Bassey Otu, the candidacy to fly the Party Flag for the 2023 Cross River Governorship Election, going by his words, “I AM LOOKING FOR THE BEST […] 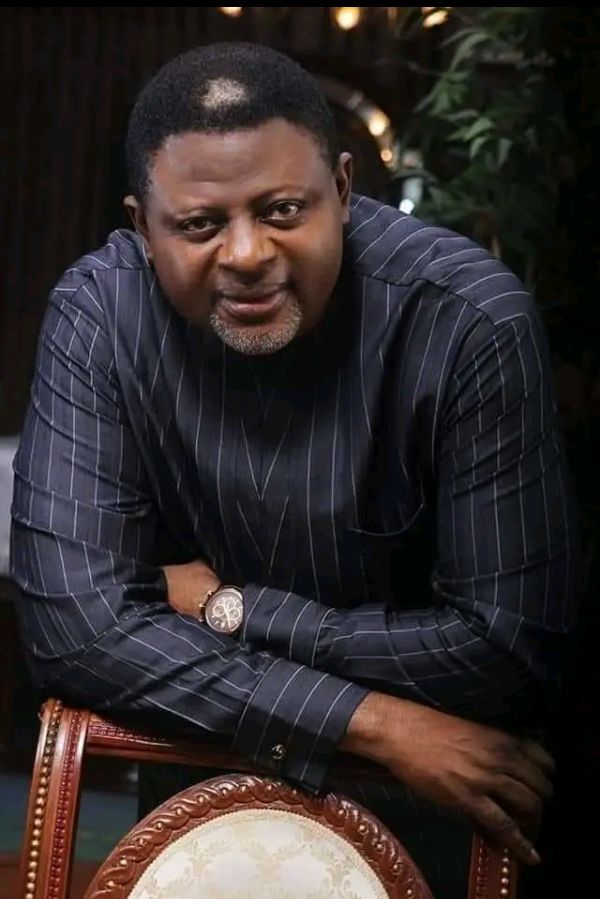