The attention of Tambuwal Campaign Organization (TCO) has been drawn to a news item that former Senate President, Bukola Saraki and Gov. Bala Muhammad of Bauchi state have emerged as consensus candidates from amongst the four of us announced at a meeting in Minna, Niger state.

This is, to be candid and forthright, not correct.

The correct situation is that the team met on Wednesday 20th April, 2022, at Bauchi Governor’s lodge in Abuja and had a review meeting; and, unanimously agreed that the consensus arrangement was not working.

The team further agreed that Sen. Saraki should come up with a draft statement on how to communicate this decision to the Nigerian public. This was the last time that members of the team sat and mutually agreed on anything. The proposed meeting to review and vet the statement scheduled for 10 pm of the same day was aborted unilaterally by Sen. Saraki via a WhatsApp message.

However, on Thursday, 21st, 2022, same Sen Saraki circulated yet another WhatsApp message suggesting that members of the team should head to Minna for a meeting on Friday, Gov. Tambuwal reached other members of the team and informed them that he stands by the decision of the team that the initiative is not working. This is the reason Gov. Tambuwal was absent at today’s (Friday) meeting in Minna. As a result therefore, the outcome of the Minna meeting has no consequence or any implication on the aspiration of Gov. Tambuwal, who had earlier on informed his colleagues of maintaining their agreed position that the initiative has collapsed.

For the avoidance of doubt, Gov Tambuwal has submitted his Presidential nomination forms and now that the quest for a consensus candidate out of the four has clearly collapsed, will go ahead and face screening and indeed contest the PDP presidential primaries.

This is in consonance with his acclaimed outlook as a pan-Nigerian candidate, with pedigree of national service as the Speaker of the Federal House of Representatives, life member of the Body of Benchers and now in his second and final term as Governor of Sokoto state.

Director Organization and Mobilization for TCO

Sun Apr 24 , 2022
Share ThisBy: ENEJI Simon Ushie. Today, about Four Decades agos, we were blessed with the birth of a phenomenal personality , a scholar whose God fearing attributes, dedication, easy going lifestyle, passion and desire has shaped the word “leadership” among young people not just in Cross River State but across […] 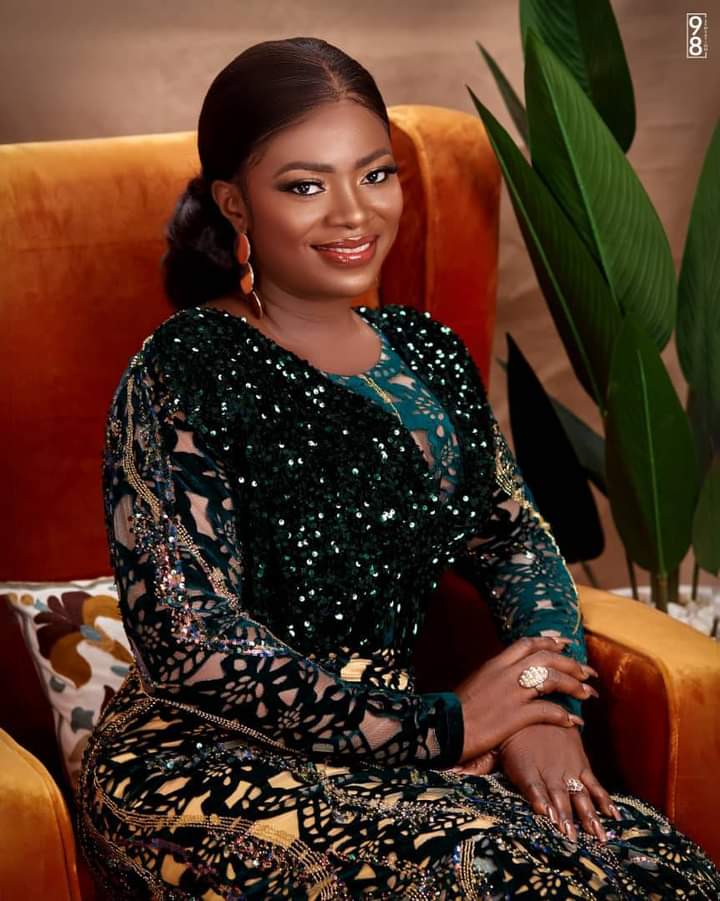