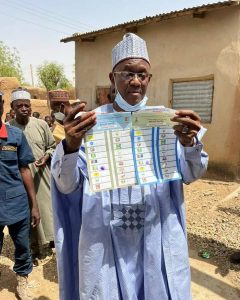 Senator representing Katsina Central senatorial district at the National Assembly, Engr Kabir Abdullahi Barkiya on Monday advice political office holders across the country to fear God in all their dealings positing that it is the only way through which best services could be delivered to the people.

The legislator stated this while speaking with newsmen in his Government Reserved Area(GRA) House, Katsina State on the sideline of the local council election held across the 34 local government election.

“And that as they’re in that office is a responsibility on them and that a good,dynamic and responsible leader share the burden of his people”

Speaking on the just concluded local government election in the State,Senator Barkiya expressed satisfaction over the entire process maintaining that it was an excellent and fantastic election. 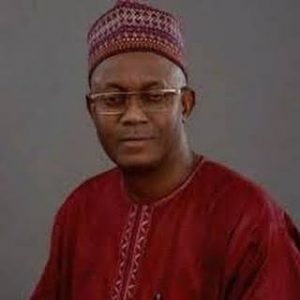 “It is a very fantastic and excellent election. It was done peacefully,successfully free and fair,we thank God for the day”

Meanwhile,the parliamentarian refuted statement credited to former Governor Ibrahim Shema calling the election a sham noting that he was speaking as an opposition.

“You know when you do something good, one thousand and one times,an opposition politician will never see anything good about it,but for me, the election was done successfully and openly hence it was a very fantastic election”

The Senator thanked the State Government, security agencies and the general public for the successful conduct of the election before,during and after.

EASTER MESSAGE TO CHRISTIANS: TOGETHER WE CAN RESTORE PEACE AND REBUILD NIGERIA-AMINU TAMBUWAL.

Sat Apr 16 , 2022
Share This By: Admin. I wish to heartily congratulate our Christian brothers and sisters on the successful completion of the Lenten Season and the celebration of Easter. We thank the Almighty God for giving you the strength to go through the all important spiritual exercise. May the blessings of this […] 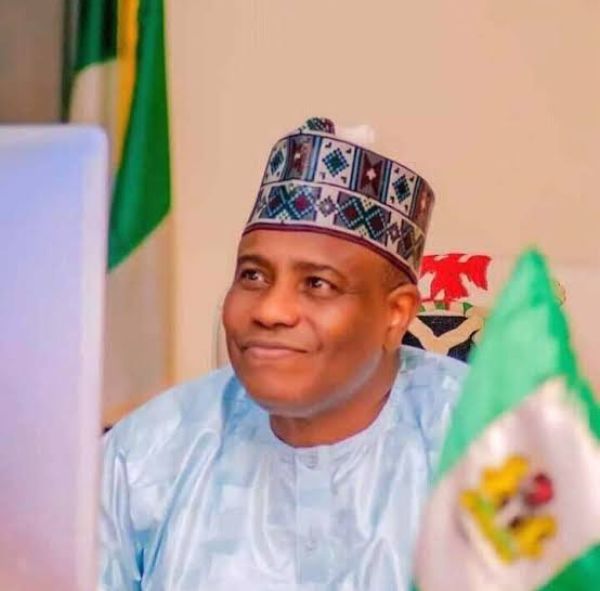