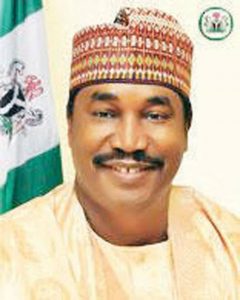 The immediate past Governor of Katsina State,Alhaji Ibrahim Shehu Shema has expressed disappointment over the deliberate attempt by the ruling All Progressives Congress(APC) to manipulate the local government election held across the 34 council areas of the State.

Shema who made known his disapproval while speaking with journalists in Kankia local government area of the State described the election as a sham.

“There are efforts by the APC administration and some hoodlums to cart away the ballot materials from some locations. I give you few examples, in Bakori Local Government some hoodlums try to made away with the election materials but were blocked, also in Kankara,I learnt the government is planning to postpone the election,because they don’t want to distribute the materials. In Dam Nusa also there is a similar situation. small boys were caught at the local government secretariat thump printing. This is a big shame of an administration that claims to change things”

The former Governor also maintained that information reaching him claims that a certain Katsina State Independent Electoral Commission official who is a card carrying member of the APC made away with volume of electoral materials.

“As I speak with you in Mashi Local Government Area I heard there is crises as result sheets have been denied the prosperous voters, and if this is true; is a big shame and it makes a mess of our democracy”

Asked to know what will be his next line of action, Alhaji Shema, averred that the party will take a stand but first when the election is concluded and results announced. 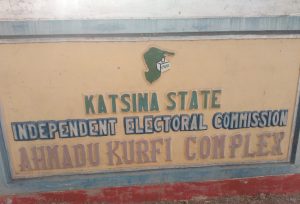 He therefore advice the ruling APC to do what is right thing.

“They have a chance now that the election is not over yet to rectify themselves and correct their errors and effect true processes of the election. And don’t you think this is a big problem that where the President is coming from is leading in this kind of sham election, what will Nigerians expect in 2023. He question.

He therefore call on President Muhammad Buhari to pay attention to the local council election,noting that it will define on how the 2023 election will be conducted.

Tue Apr 12 , 2022
Share ThisBy David Agabi   Senator representing Katsina Central senatorial district at the National Assembly, Engr Kabir Abdullahi Barkiya on Monday advice political office holders across the country to fear God in all their dealings positing that it is the only way through which best services could be delivered to […] 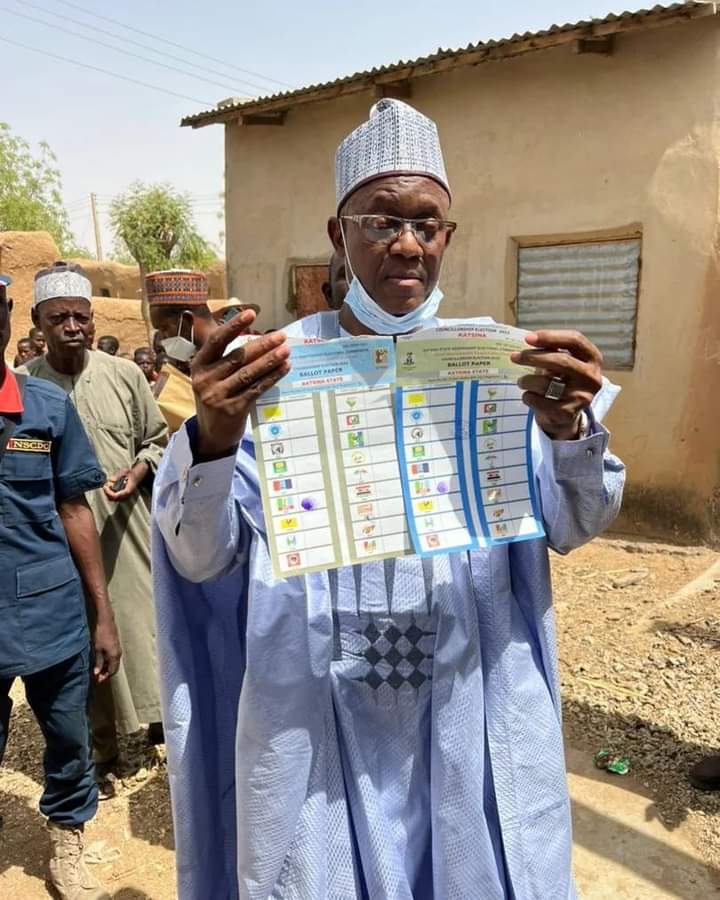