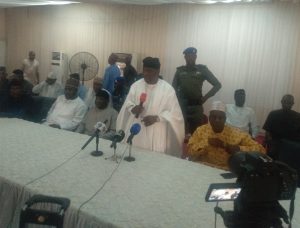 Expressing joy over the gesture,Governor Fintiri said the groups have made his consultation more easier.

“I’m overwhelmed with joy having seen many people coming together to purchase the form for me. They have made my work easier”

Speaking on behalf of the groups,the Speaker of the Adamawa State House of Assembly, Rt Hon. Iya Abbas posited that the groups having seen what the Governor had done went ahead to persuade and help him get the form to show him that they need him once again to continue his transformational and developmental agenda.

The parliamentarian also stressed that the presentation of the form to him is to show appreciation for empowering sons and daughters of Adamawa in many areas,a gesture he said has help many to assuage their aspiration of contributing their quota to the development of the State and helping themselves.

ETUNG COUNCIL OF TRADITIONAL RULERS TO ASUQUO EKPENYONG JNR: "WE HAVE BLESSED YOU AND NOBODY WILL TAKE IT AWAY FROM YOU."

Fri Apr 8 , 2022
Share This By: AMAWU, Cletus Albert Amawu. Mr. Asuquo Ekpenyong and his APC Lobby Group arrived Etung Local Government Area earlier today in continuation of the statewide advocacy and sensitisation of the final phase of the INEC registration that will kick start on Monday 11, April across the country and […] 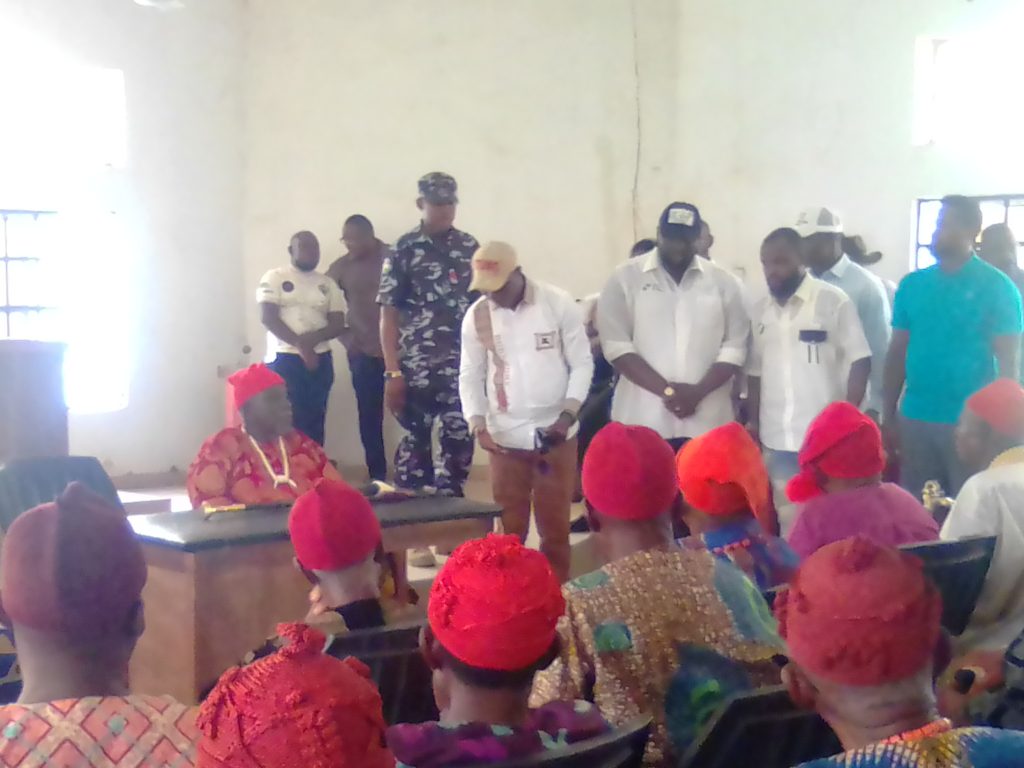