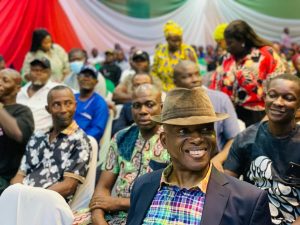 Senator Gershom Bassey, has thrown more light on what his Administration will do; as it concerns: State Economic Development Plans. Hence, it will be domesticated in the Legislature, if voted into office in 2023.
The frontline gubernatorial aspirant of the PDP and Senator, representing Cross River State, Southern Senatorial District, made this assertion during a One Day Interactive Forum for aspirants of Southern extraction under the People’s Democratic Party, convened by Senator Bassey Ewa Henshaw, Titled: “Resetting for Recovery and Growth through the State’s Economy, Leadership, Politics, Community Values and Security.” 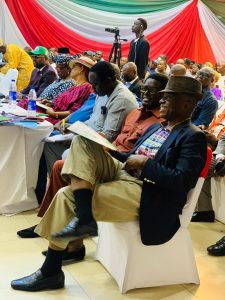 According to the Distinguished Senator, Nigeria as a country with excess intellectual propensity does not lack National plans.
These plans like NEEDS 1 and the ROLLING PLANS have enunciated very copiously, beautiful theoretical framework for the economic development of our great country. Nevertheless, the problem with Nigeria is not plans but the effective implementation of these plans. Thus, he said,
“As an active member of the Senate Committee on National Planning, I know on good authority that Nigeria has no shortage of National plans. The key issue is the implementation of those plans”.
Senator Gershom, reiterated that his administration as Governor, will focus more on the implementation of already existing State Economic Development Plans, as most of the plans were developed under his watch as Chairman of SPAC.
He said his blueprint will be akin to what is obtained in the Asian Tigers like Singapore and Korea where high premium is placed on the Ministry of National Planning as the Coordinating Ministry.
He revealed that in those countries, National Plans are domesticated in the Legislature. Hence, he said, “When you make a plan, it becomes law and because it is law, you’re mandated to implement it.”
If elected Governor, my Administration shall domesticate all Economic Plans in the State Assembly.
This will give impetus and compel the Government to implement the plans with the Legislature serving as oversight.
According to him, “That is the lacuna we have in all this plans. It is not about writing or rewriting plans because we have intelligence and capacity but our problem is implementation.
“This lacuna of non domestication is filled, implementation of State Economic Plans will lead to a better and egalitarian Cross River State of which we can all be proud,” he said.
#SGB MEDIA 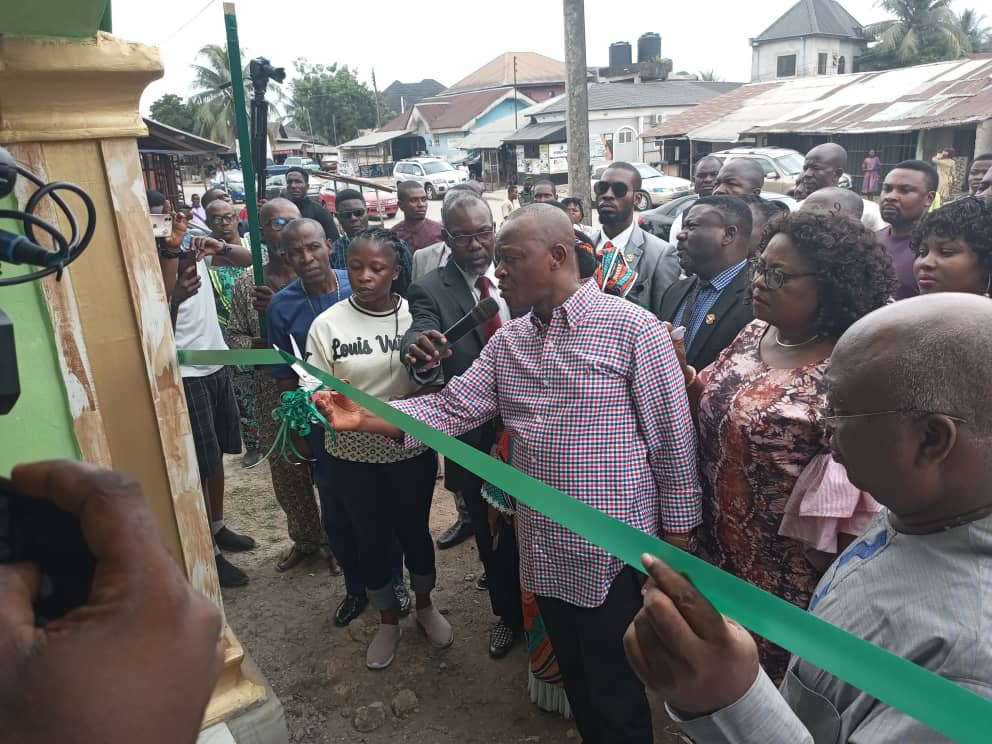