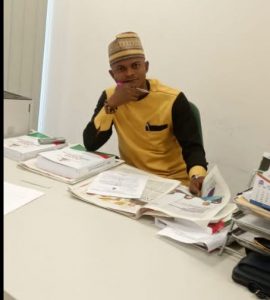 The State polity discussions and by extension national has been on the issue of political zoning of power and rotation as the case maybe.

This piece is to be situated within the context of the emerging discuss for and against. The discuss can be seen through the eye from the mindset as it will favour the gladiators within the political season.

It is only disheartening when you listen and hear major beneficiaries of the concept try in vain to lie and discredit political zoning and power rotation as if, alien to polity.
On this note, I want to stay with what is political zoning, its merits, demerits and our experience, thus far as a people and party, and if constitutional?

Political Zoning, simply means: A political practice in Nigeria under which political parties agree to split their political positions between geopolitical consideration, north and south in presidential, vice-presidential, governor, deputy-governor and other elective positions for the purpose of natural law at the corridor of unity, equity, justice and fairness.

Hence, to discourage marginalization of the minorities in the scheme of governance. It is crucial to national unity and survival in contemporary Nigeria.

Section 14 (3) of the 1999 Constitution as amended, clearly stated the need for zoning and power rotation to ensure for national cohesion so that there will not be dominance of a particular ethnic group or tribe, lording over the other. Chapter 2, of the 1999 Constitution succinctly captured and take into consideration our diversity and protect the minority based on equity.

To this end, enough provision has been provided to accommodate national cohesion, to carry every tribe along in governance to ensure unity, equity, equality and justice in the distribution of power and offices through zoning.

The Federal Character as captured by the Constitution is a clear pointer to the subject matter.

Therefore, it will amount to disservice, lies and outright abuse to our collective sensibility to discard as wrong and nonexistent the issue of political zoning and power rotation system in the polity, and calling of names to those currently supporting what has been existing.

It is worthy of note and to put to rest that, political parties in Nigeria and the PDP as a party right from inception in 1999, recognized, support the principle of zoning and power rotation amongst the geo-politically zones and Senatorial Districts at State Levels as captured in Article 7, of its Constitution. Even the APC Constitution as enshrined in article 7, expressly state the need for national unity, and these are indicators that subject exist in our polity. However, let’s not be deceived by coated tongues, trying to paint the subject in bad light. Our concern as a people, and party should be the promotion of cohesion for good governance and enthronement of democratic system of governance and not trying to play tricks in the name of politics.

As a young growing boy in the advent of the current political dispensation from 1999, I first came in contact with the word zoning. Hence, an arrangement to bring to roundtable agreement on who gets what, when and how?

That’s the beauty of a nascent political embraced that though has failed us in the past, not really because of principle rather, military incursion into our body polity on the disguise of fighting corruption.

As an apostle of equity, justice and human rights activist, I clearly and emphatically say; in Cross River State, there exists Political Zoning and Power Rotation amongst the 3 Senatorial Districts and that in 2023, it is to be returned to the Southern Senatorial District.

As a Central Senatorial District constituents, we share common ancestral patrimony with the Southern District, therefore, I will do everything possible to educate and enlightened our people to continue on the part of justice and equity for peaceful coexistence amongst Cross Riverians across political divide.

I want to use this opportunity to advise all who are eligible and yet to register to obtain their Permanent Voters Card to go do so, hence, INEC has commenced voters continues registration.

Thu Mar 24 , 2022
Share This By: Admin. The Peoples Democratic Party (PDP) cautions the Independent National Electoral Commission (INEC) not to attend, monitor or supervise the Saturday, March 26, 2022 jamboree being organized by the defunct All Progressives Congress (APC) in the name of a National Convention. The PDP forewarns that INEC would […] 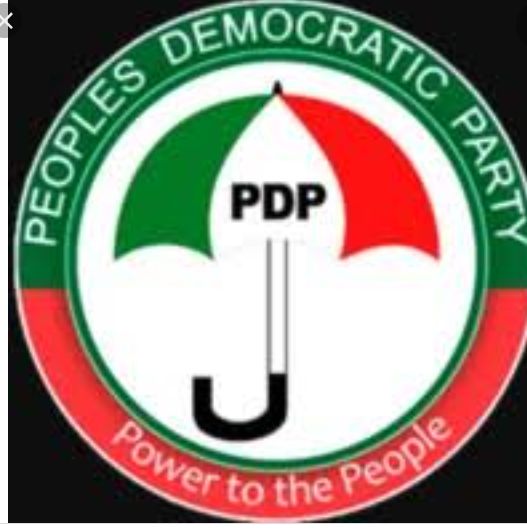