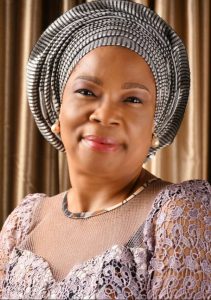 Governor Ben Ayade has been advised to be cautious in his bid to deliver on his campaign promises before leaving office.
Former house of representatives member and frontline contender for the office of governor, Amb. Nkoyo Toyo said this in a media chat with some journalists in Calabar recently.
The former Nigerian Ambassador who said she was impressed with the efforts of the governor to deliver before the end of his tenure, stressed that it was what is expected of every leader as they approach the end of their tenure.
Reacting to a contract recently signed between the State government and a Chinese firm for the construction of the deep seaport, Amb. Toyo cautioned against  signing contracts at this time that may negatively affect the future of younger generation.
According to the governorship hopeful “Gov. Ayade’s decision to take stock of his legacy cannot be faulted. However, the Bakassi Deep Sea Port is a huge contract which he is unlikely to complete in the next three years and one would suggest that entering into a contract with such serious minded nationals as the Chinese should not be done lightly”
Continuing, the former Nigerian diplomat said “These contracts must be subject to rigorous scrutiny to avoid unintended liabilities for the state in the future”, maintaining that she  supports  meaningful development which is devoid of unnecessary outcomes which are unpleasant.

Tue Mar 22 , 2022
Share This  By: Jonathan Ugbal. Courtesy: CrossRiverWatch. A Federal High Court sitting in Calabar and presided over by Justice Ijeoma Ojukwu on Monday, discharged Nigerian journalist and activist, Agba Jalingo in a criminal suit that alleged he committed acts of terrorism, treasonable felony and cyber crimes. This followed the decision […] 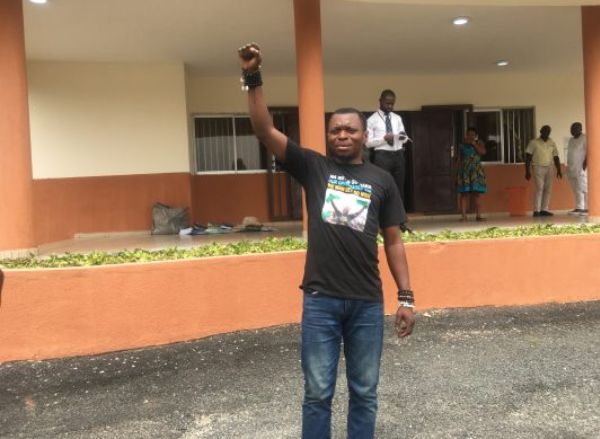