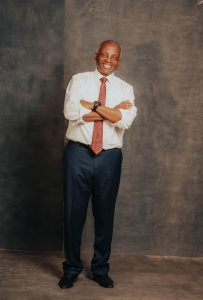 Senator Gershom Henry Bassey is a Man of many parts and with multiple feathers.
Born in Lagos on March 18, 1962; is a Nigerian Politician and Businessman. A native of Calabar South LGA in CRS.
SGB, has a quality education beginning with his enrollment into the Corona school Apapa, Lagos for his primary education and also had his secondary school education at the prestigious Federal Government College, Sokoto where he obtained his WASC in 1977.
He then proceeded to obtain his A.Level Certificate from Greyland College, Isles of Wight, UK. He studied Engineering Production and Economics at University of Wales-Cardiff where he graduated with a B.sc in 1984.
In 1986, he obtained an M.Sc in Construction Management from Brunel University, London. He continued with other career development training at the prestigious London Business School, UK (Essentials of Leadership Programme) and is a proud Alumni of Harvard University and the Massachusetts Institute of Technology (MIT), Cambridge, USA.
SGB, is a fellow of the Nigerian Institute of Civil Engineers (NICE) and has received an award of recognition from the Nigerian Society of Engineers (NSE).
On return from studies abroad, SGB ventured into politics for which he was never new to as his father, Late Chief Engr. Henry Gershom Bassey was a progenitor of the defunct Calabar-Ogoja Accord.
A major stakeholder in the politics and election that saw H.E Clement Ebri as Governor of CRS, H.E Liyel Imoke as Senator representing Central Senatorial District and H.E Donald Duke as Commissioner under the Ebri Government. A steadfast politician who believes in the timing of God for everything, he came to Political limelight in 1999 when he was appointed Chairman-CRS Water Board Limited under the Duke administration.
He was subsequently appointed as Chairman, Strategic Policy Advisory Council (SPAC), which was at the time the highest policy making body under the Liyel’s Administration. As Chairman SPAC, this position offered him an opportunity to showcase his Leadership prowess; thereby being the one in charge of government development blueprint at the time.
In principle and virtually in practice, SGB has at the tip of his fingers major development projects across the 18 LGAs and the 196 Political Council wards across the state.
In 2014, he delved into elective office of the Senate seat of the Southern Senatorial District and has since then continue to endear himself into the hearts of many Cross Riverians across the length and breadth of the State and as well as beyond party lines.
As a Man of many Quivers, SGB is a compendium of multifaceted, many sided and multiple things. From the Health sector, Agriculture, Education, Social/Economic, Human and Capital Development/Empowerment; he has done much more than words can quantify. A Man of few words and weighty deeds, SGB is the Man of the moment.
Currently seating as Senator representing the very good people of Southern Senatorial District; SGB is the current Chairman-Senate Committee on FERMA and had been Vice Chairman, Senate Committee on Petroleum Resources (Upstream) and also member, Senate Committee on Defence, Federal Character, National Planning, Local Content, Cooperation and Integration in Africa/NEPAD, Finance, Appropriation, Host Communities, Water Resources, Power, Senate Services, Legislative Compliance, Federal Capital Territory.
With such magnitude of academic credentials/qualifications, experience and achievements in the Public and Private sector, in-depth knowledge in the water, construction and energy sub sector as well as a good knowledge of Cross River State development blueprint and his National contacts and spread, SGB stands tall and best fits for the top job of CRS come 2023.
It is also on the above premise, that we urge Cross Riverians to support and vote SGB as Governor come 2023.

Sat Mar 19 , 2022
Share ThisBy David Agabi The Senior Special Assistant to the Cross River State Governor on Ranch Resort, Sir McFrank Abuh has identified loyalty,hard work,honesty and obedience to law and order as virtues for successful public and civil service career. Sir Mcfrank stated this in an interview with journalists on the […] 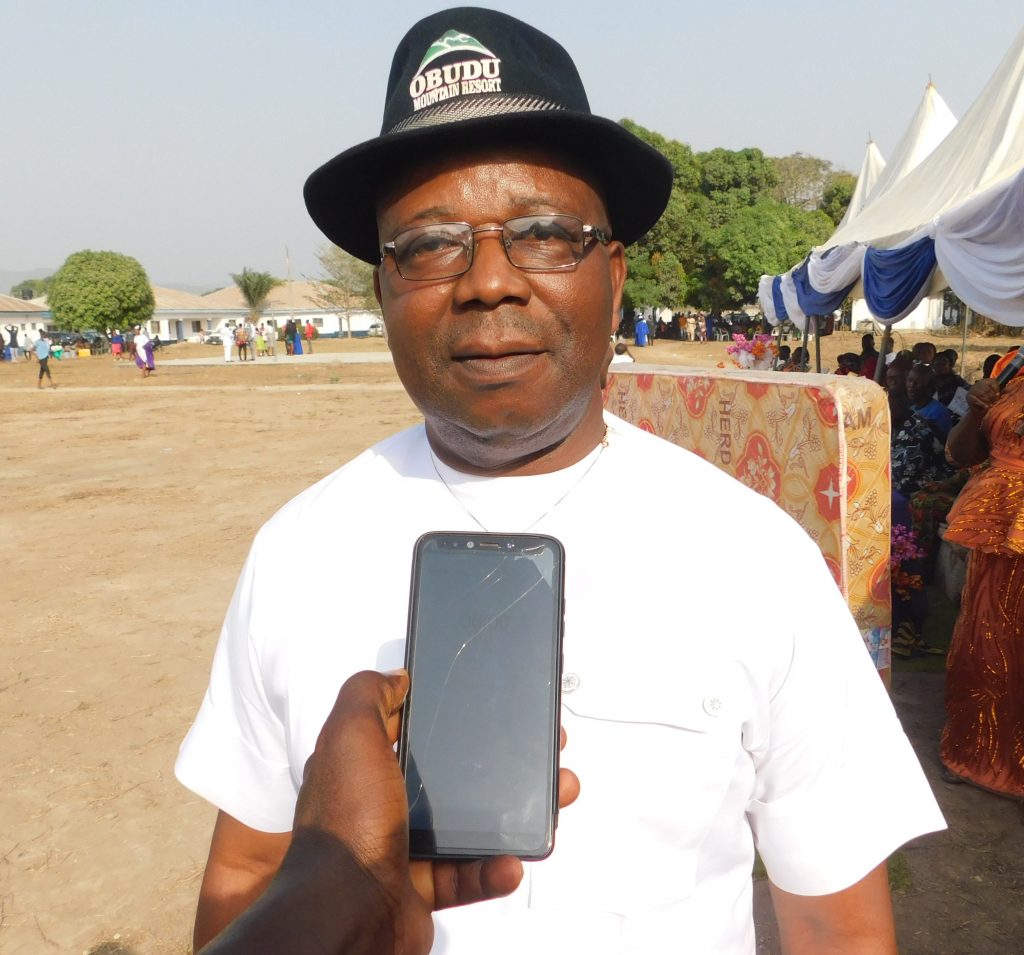