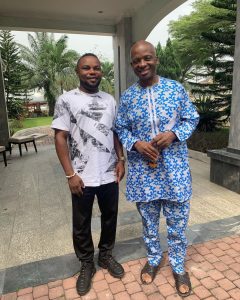 The only bird that dares to peck an Eagle is the Raven. It sits on the Eagle’s back and bites its neck. However, the Eagle doesn’t respond nor fight with the Raven. It does not spend its time nor energy with the Raven. Despite all these, it just opens its wings and begin to fly higher in the sky. The higher the flight, the harder it is for the Raven to breath and the Raven eventually falls due to suffocation from the lack of oxygen.

It is to be noted that, not all battles require our response. Not all arguments or criticisms you need a respond to. Just lift up in flight and they’ll fall off naturally! Like the Eagle, stop wasting time with the Ravens. Just take them to your altitude and they’ll fade away.

Sen. Gershom Bassey even in the midst of  “Ravens” in the form of  “DISTRACTORS” has overtime conquered his way to the top. This he has achieved by raising the standards. Like an “EAGLE,” he has maintained focus. Little wonder why the Ravens still feel confused whenever he re-surfaces.

Sen. Gershom Bassey understands his flight directions and would not lose focus regardless. He maintains a disposition that’s amiable yet with a firmness of a true leader.

This birthday further re-establishes the relevance of Sen. Gershom within the socio-political ecosystem and as the Eagle, he is soaring on an altitude too high and toxic for Ravens.

Sat Mar 19 , 2022
Share This By: Prince Takim Okongor. Senator Gershom Henry Bassey is a Man of many parts and with multiple feathers. Born in Lagos on March 18, 1962; is a Nigerian Politician and Businessman. A native of Calabar South LGA in CRS. SGB, has a quality education beginning with his enrollment […] 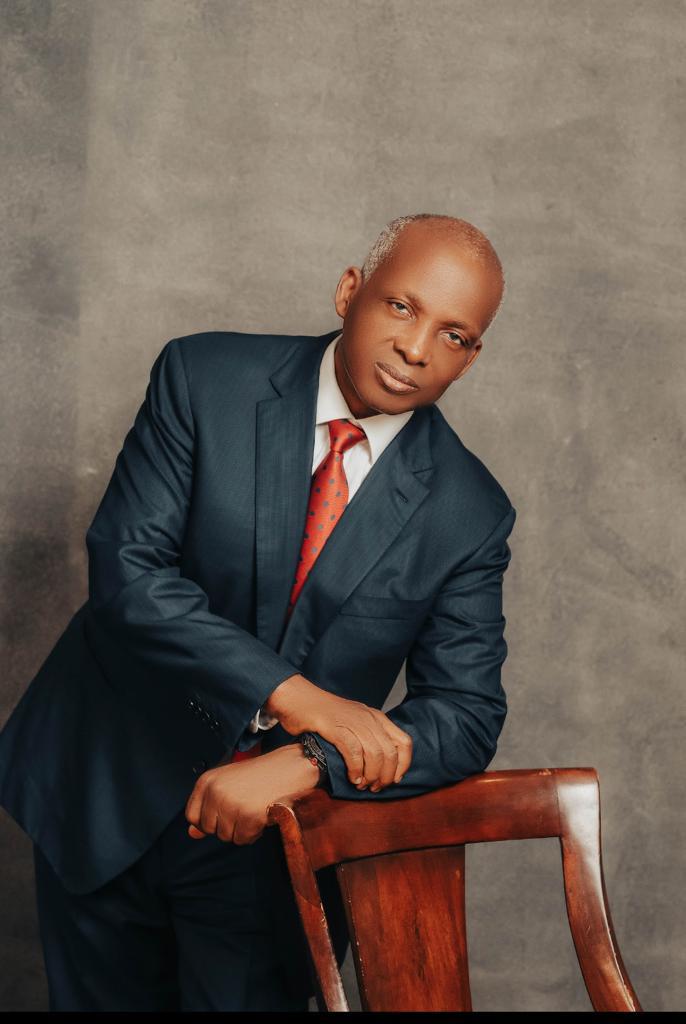