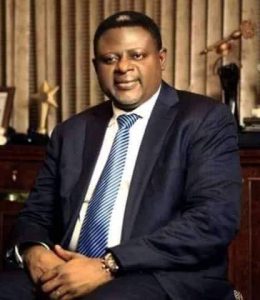 Mon Mar 21 , 2022
Share This By: Our Reporter. Governor Ben Ayade has been advised to be cautious in his bid to deliver on his campaign promises before leaving office. Former house of representatives member and frontline contender for the office of governor, Amb. Nkoyo Toyo said this in a media chat with some […] 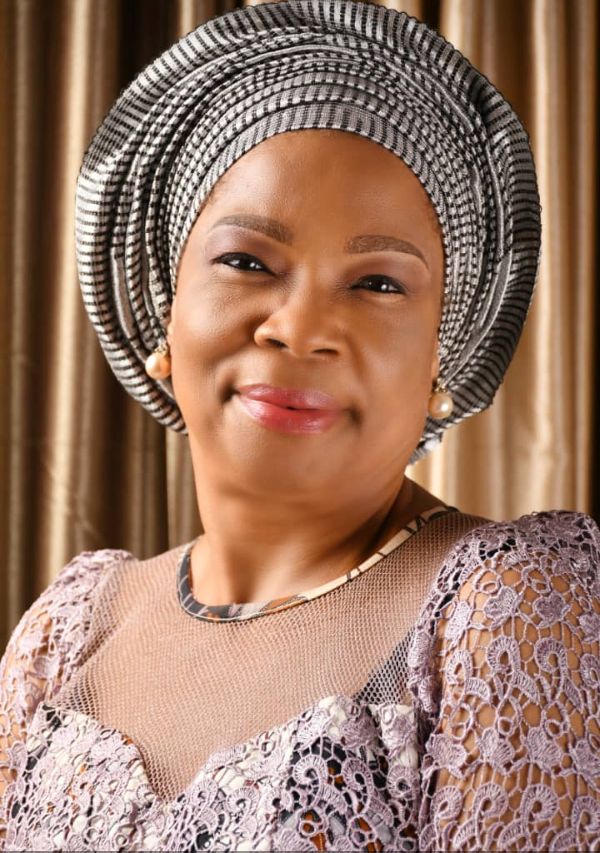